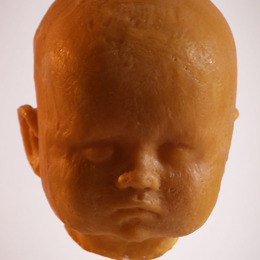 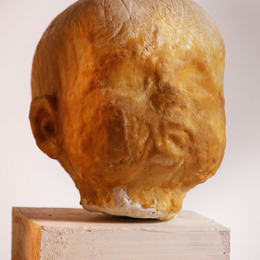 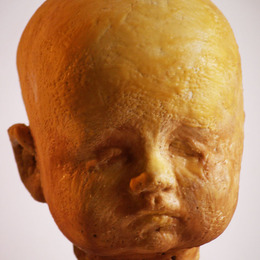 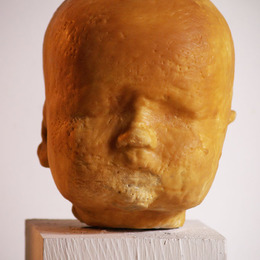 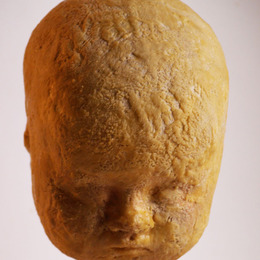 When Boys Are Lost In Caves

When boys are lost in caves, we should go in.
Considering their plight, we have to try.
But what of other boys and girls, what then?

When passages are losing oxygen,
the squeezing mountain will not let them cry.
When boys are lost in caves, we should go in.

Where rocks are all around and sharp on skin,
when bullets rip them inside out to die—
what of those other boys and girls, what then?

O, they can be ensnared where walls are thin,
and getting free is always one more lie.
What of those other boys and girls, what then?

They may be trapped somewhere—we don’t know when.
We might not know who’s gone, or even why.
When boys are lost in caves, we should go in—
but what of other boys and girls, what then?

This villanelle’s reference to a story in the news from some time ago (a group of boys, a soccer team, I think, was trapped in a cave), nicely draws from the immediate scene of the lost boys and the work it took to rescue them, to the larger consideration culture sometimes has a difficult time making.  When people are stuck in caves, it seems clear that they should be saved.  When people are stuck in poverty or abuse or other what might be called social ills, the agreement to save them is often debated.  This poem does not resolve the debate, it only points to the consideration of why we sometimes do and don’t drive to the rescue.

In full disclosure, Dan Overgaard is a friend of mine. And it was this poem about the cave rescue in Thailand that inspired mine. Dan’s caves represent the dead ends of injustice and poverty, and he is asking why the world should celebrate this rescue when so many boys and girls are in equally tragic circumstances.

The structure of this poem is a villanelle, with five tercets followed by a quatrain. Both the rhyme and the refrain must repeat in a specific order, and the closing two lines are the same as the first. For me, the repetitions work beautifully, creating a persistent, rhetorical urgency to the plight of the children. The rhythm reinforces the emotional message and it feels just right. Which isn’t easy to do—villanelles are notoriously hard to write without sounding forced.