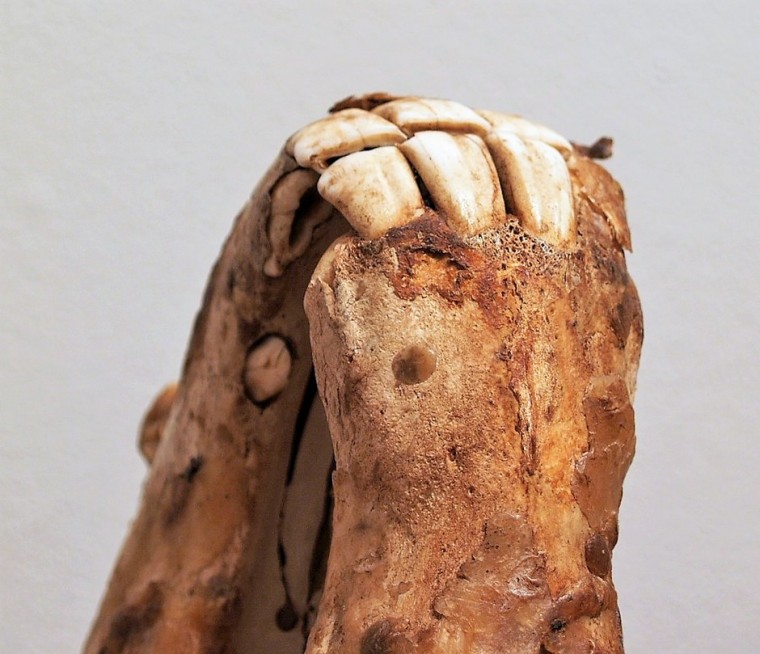 love from a distance
safe as heroin
in veins
and Butterscotch lamps
dimly lit
in a park on the green
she was a student out on a walk
and the knife never lies
stab her and get it over
before the sun comes up
and they chase the dollar
all over again
bury her or burn her
nobody cares
tell her everything is ok
as you drown in an ocean that never wanted you.

This is a wicked, evil little poem, the kind that may involve as much risk for an editor to publish as the poet to write. At least I feel it. It’s very well-written, with very terse but vivid narration. The sparse details like “Butterscotch” lamps in the park, the elision of ‘with’ at the end of line nine, the fact that ‘love from a distance safe like heroin in veins’ (which of course works we discover because this kind of love probably is about as safe as heroin addiction for a long term habit or life decision) but the comparison works in another way since it doesn’t involve risks of personal relationship or commitment or really love for that matter. Personally I find it interesting to read this poem in tandem with the other Young poem in the issue as “Love (Part 1).”  This poem and its speaker knows nothing about love except perhaps what it isn’t. We are offered the alienation of the speaker ‘loving’ from a distance, the fact that he trusts that ‘a knife never lies,’ his disaffection from the culture that ‘chases the dollar’ and that by his lights ‘nobody cares’ whether she is knifed, killed or that her body be buried or cremated. He is a person who acts in darkness and from a distance but acts in violence as against prey whenever up close. I read the last two lines as spoken by the speaker to himself: tell her everything is ok / as you drown in an ocean that never wanted you. The world didn’t want him so his bitterness, resentment and nihilism are justified and directed toward the weak and innocent. Being has affronted him so he will affront being…this is the kind of psychopathology that shoots up an elementary school and then puts one in his own head. All of this is a loaded emotional package, presenting a chilling picture, deftly and tersely written. Is it art? Is Lolita? I imagine that half (all the women and some of the men) of the audience, perhaps more, doesn’t care about this question, and are all the more repulsed by the speaker’s voice and sentiments. Doesn’t appreciate Young for writing it or me for publishing it? This poem reminds me of David Foster Wallace’s Interviews with Hideous Men. That book has a story in a similar vein from the point of view of a serial killer but he rapes his victims first. It was not an easy read, and I think Wallace took some hits for writing it. I admit the book was a disappointing follow-up to Infinite Jest. But you can’t just skip to redemption–sin must be reckoned with. John says in John 1: 4,5, “In him was life, and the life was the light of men. The light shines in the darkness, and the darkness has not understood (or: overcome) it.” I took this poem because it was all the things I stated positively about it above (and we don’t get many of those submitted to us). Also I feel that in order for the light to understand and overcome evil, we need to know about it and face it squarely rather than hide from it or pretend it doesn’t exist. Neither naivete or cynicism are the answer–they may be steps along the way to understanding but not endpoints–evil needs to be acknowledged and overcome by love but first it needs to be confronted and drawn out of the darkness and into the light, or at minimum sequestered. Ignoring it does absolutely no good. This merely allows the body count to grow.