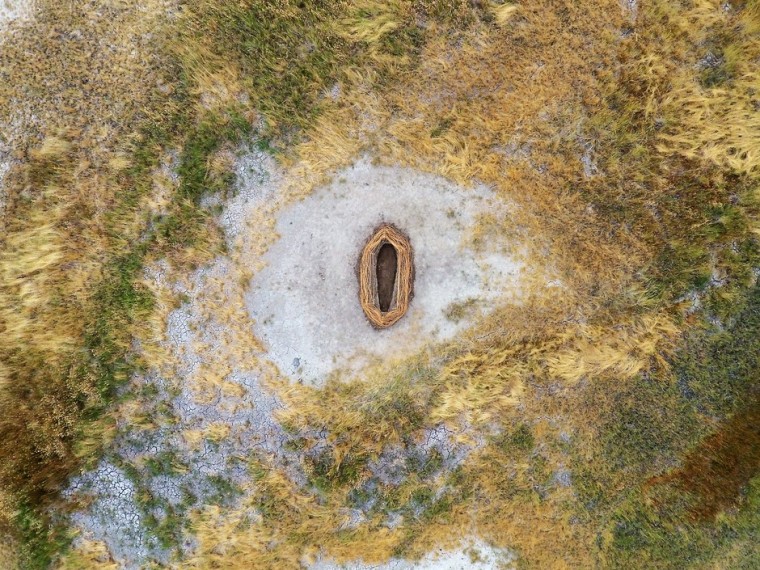 In Thailand, there were boys in caves
And every single one was saved.

Let’s not deny their parents’ joy
But who will brave the caves in boys?

The passageway from boy to man
Is far too dark to comprehend.

We have no rites to mark their way
Or light the labyrinth of their cave.

Instead society seems designed
To keep boys bottled up inside.

The dragon just below that ridge,
The ogre lurking beneath the bridge.

Yes, Christ was born inside a cave
He rolled the rock that sealed his grave.

Let’s not deny our Savior’s joy
Still, who will brave the caves in boys?

While I enjoyed all of Gold’s poems in this issue, I think “Caves in boys” deserves special attention.  Drawing from, I think, the story from several  years ago when a group of boys were exploring a cave and the tide came in, trapping the boys.  Several workers performing complicated work were needed to retrieve them.  And what I really like about the poem is the form: the iambic tetrameter couplets draw me back to the nursery, and certainly the images of dragons and ogres does the same.  Sure, some might think that the form is too old for contemporary poetry or, as some people have mentioned to me, rhyme is dead.  I disagree, and this poem is a good reminder of how what might be called more traditional considerations of form and content mix brilliantly.  Though the form recalls nursery rhymes or an earlier tradition, the question at the poem’s center is supremely current and urgent.  The fact is that if we continue to let young men live meaningless lives, we’re all doomed; it may be that some of our current ills come from a recent history of not working to really support our boys.  Who will teach them—a lot is riding on the answer.