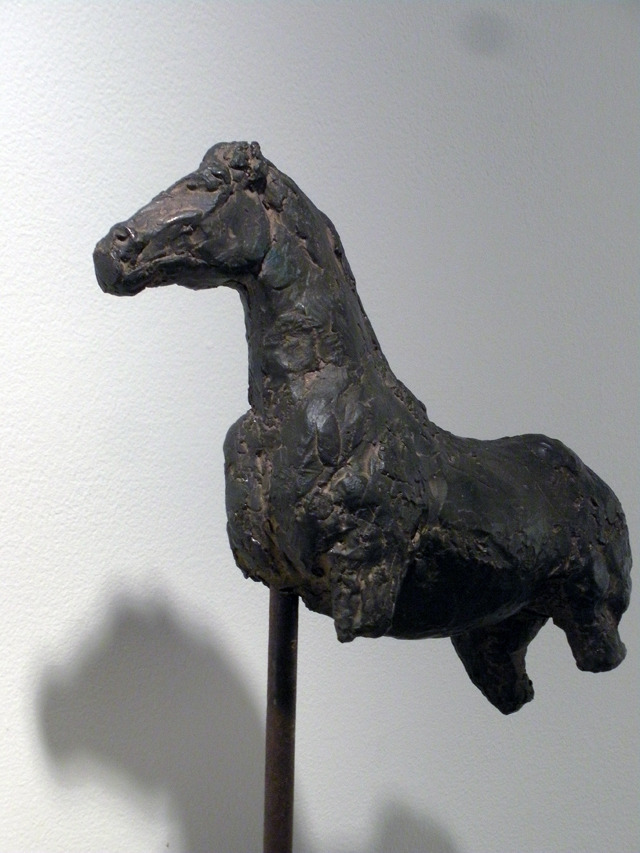 The old man stood on a shore at night, miles from where he was. The starlight was so ancient that it was virtually the same as it had been then, and the old man could smell the salt in the distant and years-past air. And of course, the smell hadn’t changed down on that stretch of shore, of white sand and scattered necklaces of shells and seaweed. And people had walked there since, and laughed and played games, and kissed like two hands squeezing the space away between them. But none of them were him, or her.

She was married and living in Vermont now, a place even farther away from the sea than he was. She seemed, when he heard from her, happy, and that was good, if somehow a little bit odd. As his own happiness seemed to him to be at times. Still, they were both older than longing, or imagining alternatives.

The music of waves.
The melodies of that time
that was forever.

He tossed his cigarette into the dark driveway. It exploded into brief little stars of a long-ago night.

Easier to remember the love that might have been than the love that was, with its dailiness and waves that foamed and vanished and returned. She was asleep in the house now, familiar and here, and would moan when he slid into the bed, grumbling as she squeezed his arm. The thought that he might soon have to sleep without that grumble and squeeze terrified him, the way that something was terrifying that couldn’t happen, but it might happen anyway. He hoped that the fellow in Vermont felt the same way about his lady. She deserved it, too.

He went inside, closing the door softly.

A lovely tone of reminiscing, of regret, of gratitude, of peace pervades this piece, mostly due, I think, to not just the waves mentioned in the lines, but the metaphors of time and memory the waves represent.  Just as ocean waves build, spread, retreat, and build again, the memories and the emotional realities of the characters moves, bringing the reader along.