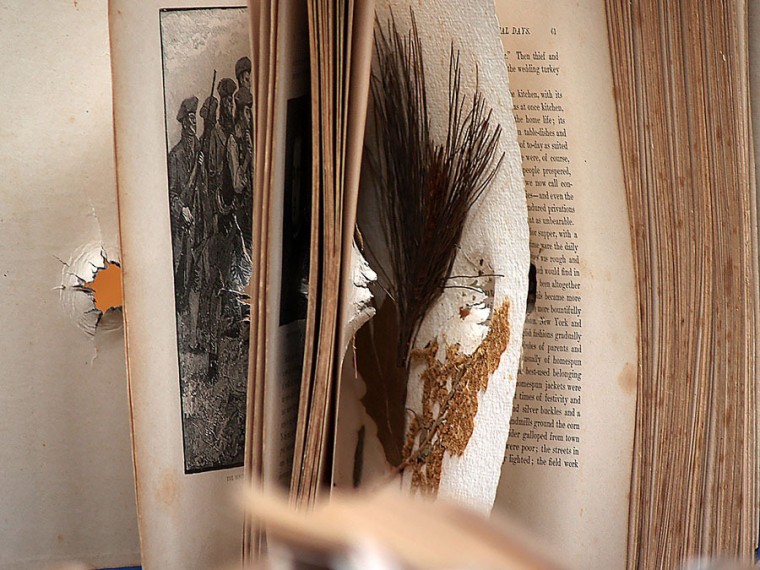 The Street Where You Lived

In our kitchen, after dishes, you dimmed
the light, sang to standards on the lavender radio—
Sentimental Journey, Drum Boogie, Mood Indigo.
Rosé in hand, Camel wisping to the ruffled curtain,
dark window, basketball I pounded in the yard, threatening
your limelight hydrangeas. King of the castle in the den,
clarion on foreign affairs, memorizing U.S. News
& World Report. Younger son Billy in boys’ bedroom
mesmerized by butterfly albums, schemes of acquisition.

Hub-bubs drubbed your songs.
Boys rattled bottles in gulping raids on the Kelvinator.
Husband blared: Let’s drown Castro in the milk of human kindness!
Where could you have escaped?
Under Lesner Bridge, the Duck-In sign flickered
“Music.” You parked, stunned by the mauve gown
of the Chesapeake Bay spreading ashore, hemmed
by silver waves. Lucky you couldn’t force
yourself up the gangway into that pick-up den,
where TV-gray wives, their sailors at sea, vied
for superiority with eightballing hawks
twiddling cues, duckwalking like Chuck Berry,
to Maybelline on the flamingo jukebox.
Soon, exploratory dancing.

You took the mic as the bassist leaned into “What’s New?”
At home, the basketball fizzled. Butterflies slid from albums,
settled on editorials in your husband’s hands. Billy yelled.

Bursting in from outside, astounded, I turned you up.