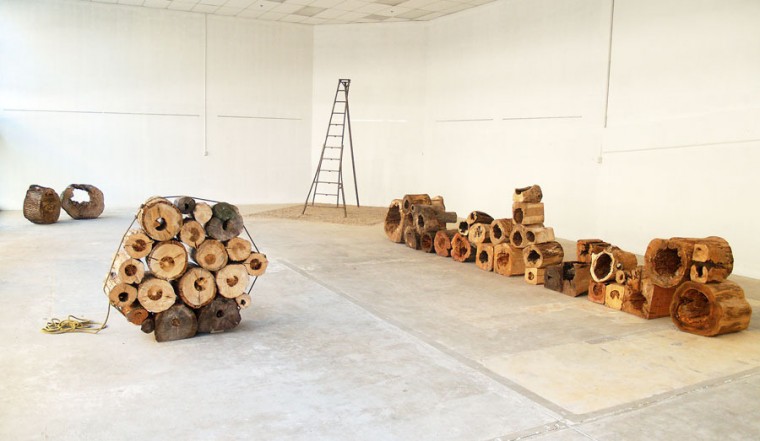 into the dangerous single digits
and stay there until the blue air
aches with hypothermia.

When my father was a teenager,
he walked the width of the Ohio,
the frozen solid Winter of it.

He did not fall and was unafraid,
only longing for the finality
of the journey across its

snow covered shelf, briefly
forgetting the rush of water below,
waiting to open its throat.

Years passed and the river
got its wish, when they broke
its ice during a baptism in February.

My father, dipped below the
bone-cold water and raised again,
cheating the river from its thirst to

consume what it could
not have, its belly already full
with so much loss.

Some of the beauty of this poem comes from the danger presented in the reality beyond the images; “the blue air / aches with hypothermia” is a good example because that kind of suffering in the terrible cold also allows the sufferer access to the views only the brave or foolish are able to access.  The speaker’s father is one, as he walks across Ohio when everything is solidly frozen.  The scene then shifts to the father’s baptism—another cold affair—that both confirms again the devastation behind the image while also allowing the unique perspective allowed to those who survive: “raised again, / cheating the river from its thirst . . . its belly already full / with so much loss.”

I don’t think anyone baptized through a hole in the ice would forget his baptism or its symbolism of death & resurrection. Indeed this story has been passed down through a family and transmitted into a poem– this was no perfunctory sacrament.

The evenness of these short lines and the evenness of the stanzas provide a controlled, steady pace for this poem that I find both inviting and suspenseful. When a vulnerable mortal being lingers too long in this environment heavy-laden with death, the “finality” feels imminent. There’s so much cold, dangerous yearning here–a human longing for a journey across the ice, and the water below longing to devour the human. In the moment of baptism the father’s desire is consummated–he gets the intimate encounter with the winter river… but also gets to live. The river gets just a taste of the person it can no longer claim.

After reading this poem I have Donne’s brilliant lines stuck in my head:

“One short sleep past, we wake eternally
And death shall be no more; Death, thou shalt die.”