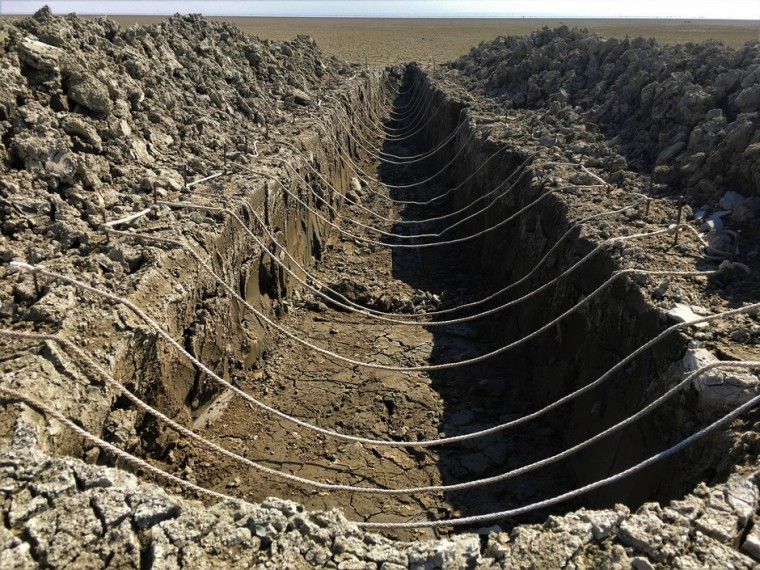 Stalin, you didn’t end Mandelstam,
who “desired no paradise other than being.”

Ban his words. Banish him to Voronezh.
Condemn him to gulag grit. Grin.

But you couldn’t kill the roach he set
glittering in your moustache, Pig-Farmer,
after he recited “The Epigram” to snitches,
dooming himself.

Man of Steel, you feel the upheaval.
Da! Are the tidal shoulders of historical necessity
surging to hoist your return? Will you be reborn?

Skulls rocket from your catacomb gullet, blossom
into squadrons of golden bodies flashing home,
as Mandelstam bends to your confession.

The wonderful idea of standing up, speaking to power in a way that will not only likely get one killed but will also get one remembered is a powerful context.  In this poem, the images buzz with energy (“crackle like scratched records” is keen) and sharp sounds (consider the o sounds in, “blossoms / into squadrons of golden bodies flashing home”).  In our own time, poems like this, that suggest bravery rather than extort it, will, I hope, save the day.

I always like it when a poet invokes Osip Mandelstam, a patron saint not just for the tragedy of his life in poetry, but much more for his powerful and beautiful poems. It’s interesting to see how, after a little summation of what befell Mandelstam, Michael Gaspeny exacts his revenge on the ghost of Stalin, the way Mandelstam cut down the “Man of Steel” in his famous poem The Epigram. Gaspeny even neatly apes the sound of that poem in his poem’s use of language (No, it’s barbed-wire wind grating your ear-bones,/lashing inside that electrified cranium”) and with his attitude of mocking and disgust which leads this time to a hard won justice. The “Screaming Premier” has to bow down to the poet now and to all those he destroyed.