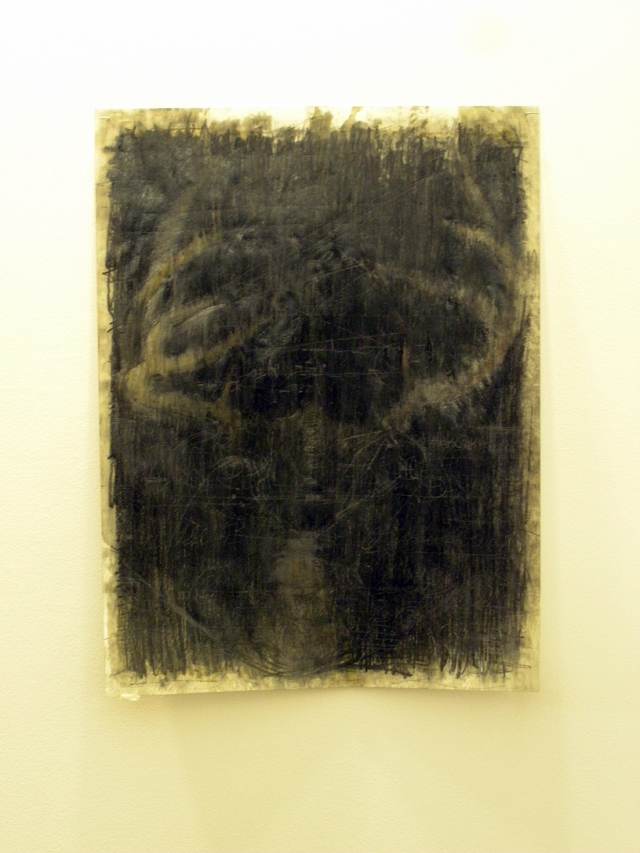 At midnight we elope barefoot
across the tidy lawn into the forest.
Shunned by my father, hunted
by hers and her betrothed,

the tax accountant, Justin, we find
a ray of sun among the congregation
of trees to say our vows,
mushrooms as witness,

before we cross the haunted
bridge, bush-whack to the river
and set off by slow raft
in a moonlight that washes us

like a mother. We make our way
to the ocean and set up camp
in dune grass. In the dark, listen
for bears and Justin’s footfalls,

but we are safe, forever, as long
as we never sign our names. Safe
to swim in the cold ocean and return,
salty, to the tent in full sunlight,

lit inside like a sapphire lamp
when we ignite, become the lamp’s blue
filament while loud gulls cry
like the children who will punish us.

This narrative is full of fun characters: the jealous Justin, the angry families, the adventurous couple.  Their drive to the shore, to the limits of their living, and their dipping into the next world beyond what they know, the sea, which is refreshing, daring, and scary.  I suppose we all live against the fears of, on the one hand, Justins, and on the other, bears.  It is those presumable adults who will, eventually, punish those how dare to push beyond what are sometimes called the limits of propriety and living.  And all this is lots of fun because we get to go on the adventure to and consider our own adventures.  But what I adore more is the wonderful image of the tent like a lamp, the couple glowing like the lamp’s filaments, a beacon, like the poem itself, to both those on shore and to those at sea.

The serene, nostalgic mood here is so strong–of innocence and young love, of a honeymoon swaddled in all the warms and cools of nature. While it’s beautiful enough to stand alone–and for the young lovers probably feels like a complete and ultimate scene in itself– Morrison brilliantly places this night in the river of ancestry where it belongs… the fathers protective and threatening, the couple young enough to still need the mother-love of the moon, and the children that will come in the future.

It’s very interesting to me that Justin gets named twice in this poem. It makes his role in the story–the one they ran and hid from– seem crucial.