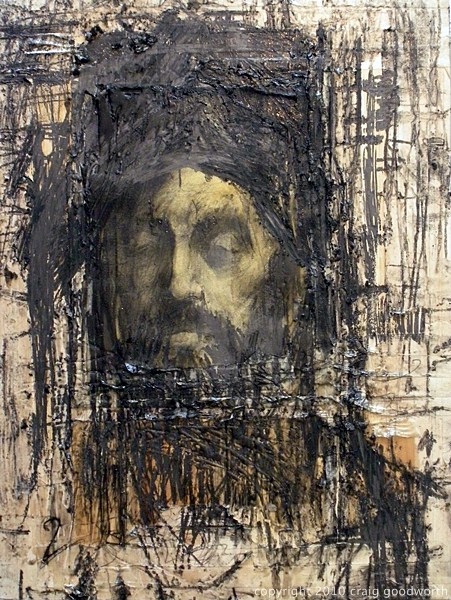 I USED TO DESPISE

The Idea
Of cremation

Now
I like to think of it
Ash Wednesday forever

Was it the Buddha who spoke of Words on Fire ?

I like McKernan’s turning the contemplation of something grim (not a lot of laughs in cremation) into a rather hoot of a poem. I’ve always thought that if the world was perfect, there’d be no need for humor—and since the world is anything but, we often need humor on the same par, as Shakespeare knew, as we need the serious, like John McKernan’s serious humor here. I also like his invoking some of the greats to make his point Particles of Samuel Beckett/On a sugar cube. The reader can’t help but come up with his or her own lists of greats to dump a little grounded up on, though McKernan is right not to over do it. Buddha on fire, words on fire, it’s getting hot in here, brother.