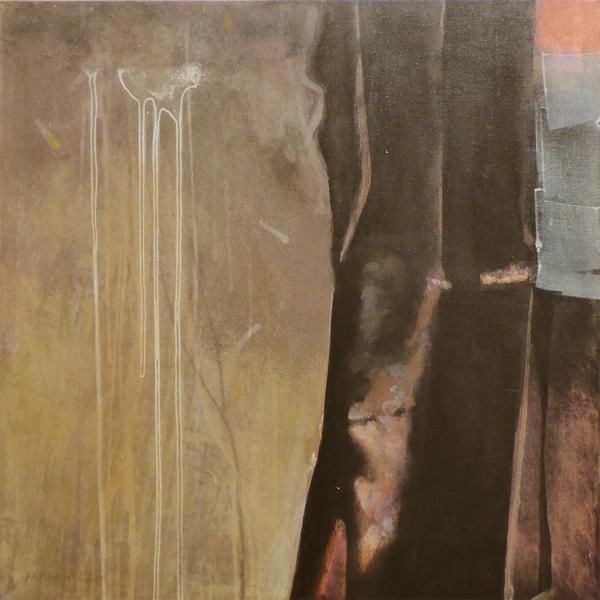 WORDS AT THE EDGE OF CLEAR THOUGHT

Shortly after one o’clock this afternoon life became impossible. I always knew diaper wipes don’t wipe diapers but baby’s bottoms and no one types on typewriters anymore just computers. Still history’s filled with atheists we worship like gods. According to the Austrians, Hitler was born in Germany and Beethoven in Vienna. And then there’s science: the force of gravity’s weak enough tiny magnets can lift a paper clip against the mass of the earth; this is why quantum mechanics and relativity are incompatible. Not to mention language and literature: no one knows where the word Toy comes from or why Martha Gelhorn underwent a vaginoplasty to better accommodate Hemingway. And don’t get me started on art: none of it would matter if paint didn’t harden and Gerhard Richter’s plane went to New Jersey the very day the Towers fell. In conclusion, we must wrestle beauty to a fall or die trying and Certitude is the scar I seek to erase each morning. Dark matter rules the universe and fills most of my brain. As GK Chesterton said of Shaw, I’m possessed of a tragic optimism. Every month is the cruelest month.