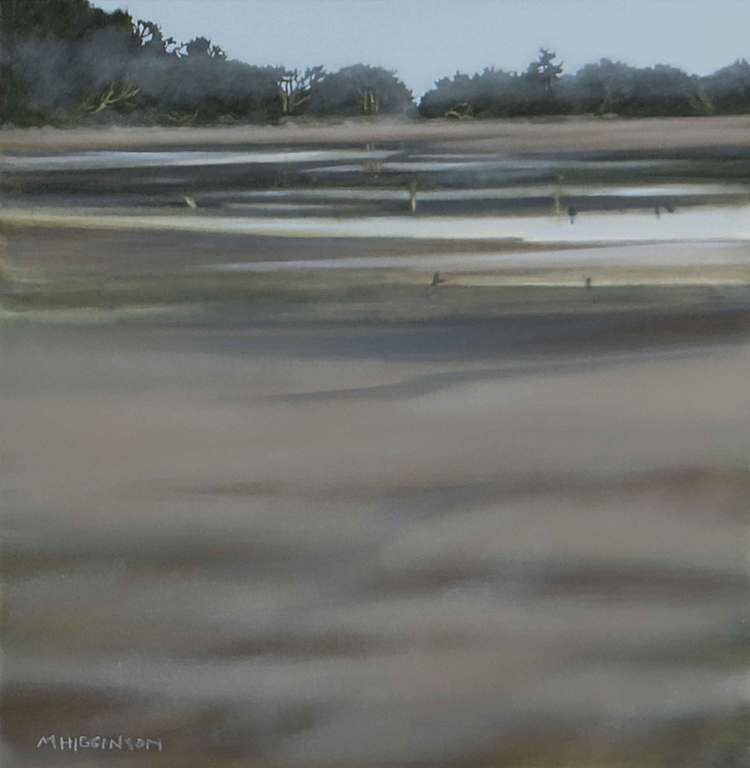 Fantasy Conversation with the Girl with the Ironic Tattoo

Everything’s the new nothing, she tells me. O yeah,
how American, I reply, trying hard

to sound meta or post-whatever. Yeah, she knows
what I want. I’m just a gulper

out for another gulp. She knows this. She knows
too that I’m stuffed to the gills

despite the fact gills were long ago
sloughed off by my sort. Horrifying to think about,

all those centuries with gills, creeping
through the silt (and eating some of it too!), a tidal

mud world seen through rudimentary
eyespots, tapping along slimy edges with my feelies –

how scared I must’ve been! Spewing milt and sperm

in the ocean’s filthy little nooks, accumulating traits
and adaptive behaviors, a tentacle

here, an improved fang there. And for her, a ten-inch

plume of crimson and gold feathers with
a better mating screech. I love love, I tell her, trying

for the new sincerity (but not really). But it will get

stupid so fast, she replies. Nothing’s doable without
the stupid, I retort. Her lip stud rises

in a smile. She’s persuaded! My pupils
dilate. Our pheromones make a lavender fog of stupid.

A really inventive poem. And a great title. Some of the lines really jump out. I love “trying hard/to sound meta or post-whatever.” And then the whole riff on gills is terrific. I particularly like “seen through rudimentary/eyespots,” and “tapping along slimy edges with my feelies.” Fun to see the evolution of the fish! I think the poem would be stronger if you ended with “Our pheromones make a lavender fog.” I don’t think you need “stupid” as the last word. A delightful poem. Lots of fun to read.