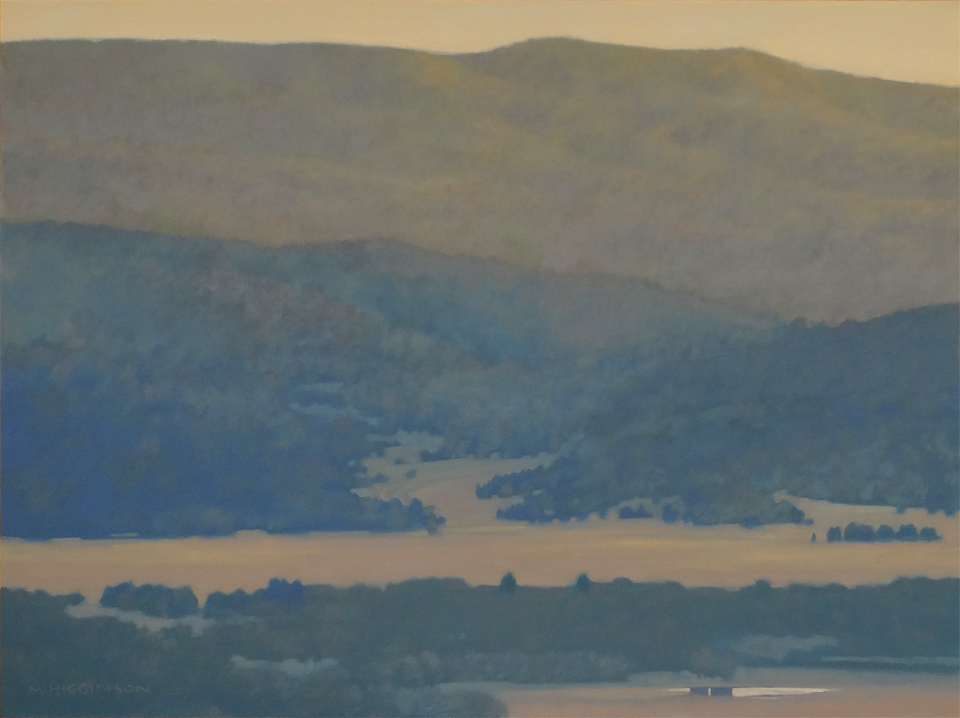 As spring is sweeter than winter, the apple than the sloe,
as the ewe has more fleece than her lamb…

As a lazy Sunday outdoes a Monday on the shop floor,

As the familiar comforts surpass the latest tech,

As my daughter’s fumbled hug surpasses
embracing my friend’s elegant wife in greeting,

As my dog is only better than your dog
because of the endowment effect,

As a dragon beats a phoenix beats a unicorn
beats Bigfoot beats the Loch Ness Monster,

As playing with matches beats running with scissors
beats playing in traffic beats looking for trouble,

As a poke in the eye with a sharp stick
is at least better than a shit sandwich,
because it’s over quicker,

As the thousandth time we made love surpasses the first,

So your arrival delighted me, and I ran to you,
as a traveler under the scorching sun hurries to a shady oak.
with help from Theocritus, Idyll 12

Bernstein’s poem, “The Rankings,” has a wonderful shape to its development. It ranges from serious to absurd and back to a renewed anchor in the personal. It pitches off the original idyll in just the right way, that is, at first taking us through some simple pleasures of ordinary life, as an idyll tends to. It plays off the original’s structure of comparison, but, as modern poetry does, Bernstein compresses the structure so we get a kind of anaphora where “As” opens each stanza of comparison. We have a hint at the modern with the comparison of “familiar comforts” to “latest tech.” But the real fun begins midway through with the introduction of the endowment effect: a modern psychological term, which brings into doubt, at least a little, the trust we have in our given pleasures. The next stanza takes us into fantasy where the comparison is of mythical creatures: dragons, phoenixes, unicorns, Bigfoot, and the Loch Ness Monster. In addition to providing structural variation, this stanza introduces humor, but humor that serves a serious purpose: to bring into question the relevance of such comparisons, the insinuation of them being not only highly personal and in some ways ridiculous but a kind of fantasy of relative terms. This absurdity continues in the next stanza with a comparison of different kinds of pain. It is nearly Schopenhauerian in implying such relative terms to painful experiences, but it is, in this way, completely modern and wonderful. This also sets us up for the coming turn. First, we get the next stanza, which compares diseases and concludes that it’s better to be alive even with cancer. Then we get the penultimate comparison of the thousandth time the speaker makes love to his beloved being better than the first, and thus we return to the original’s subject: love, that most highly personal experience (like dying or being alive), an experience Joseph Brodsky called “the most elitist of passions.” So, Bernstein returns us to the original subject in light of our modern subjectivity. It’s as if he’s taken the first stanza of Theocritus’ poem and subtly stripped away the idea of universality from it to give us a love poem in modern relative terms. And that relativity is what the poem is all about, i.e., comparisons, how things relate to each other, or people relate to each other. It is a fascinating and amazing engagement with an old poem and its ideas but from our modern perch.