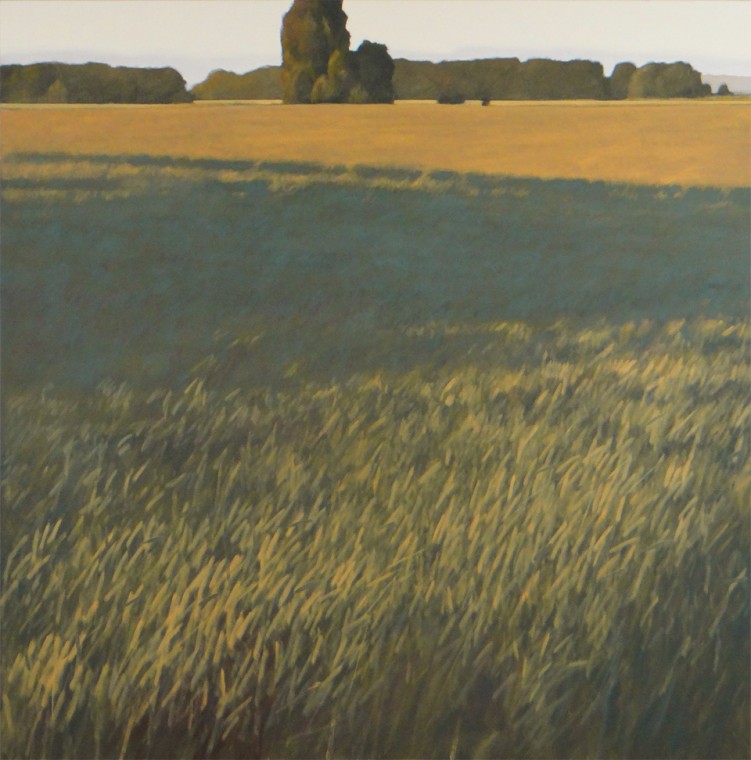 It’s a short step from winter and the bed
yet you can’t hear its sheet narrow, become
the stream pouring from each stone fountain

and graveyard, can’t touch her breasts
now that every handful turns to powder
smoothed over the way a motionless cloud

is the last drop falling through her arm
as a single word –Mickie! louder, louder
and you hold hands, go on drowning.

I’ve been an admirer of Perchik’s poetry for some time and all 3 of the poems in this issue bear the mark of his teasingly brilliant poems. They are poems that, in the best tradition of surreal poetry, defy reductionist interpretations while remaining suggestive of a rich diversity of meaning. The first 2 of these untitled poems hint at love stories behind them, that “constant fear it’s her name/that falls from the night sky” or “the last drop falling through her arm/as a single word – Mickie! louder, louder/and you hold hands, go on drowning.” With the drowning, the earthquake and walls, the despair and falling that inflict all 3 of these poems there is trauma and pain being confronted but confronted without sentimentality. It is a remaking and a reimagining of the reality of those despairs into art, a form of salvation and reanimation.

I’ve always loved the way Perchik’s poems transform from moment to moment through acceptable irrationalities as a doorbell “smelling your sweat,” or a bed sheet that becomes “the stream pouring from each stone fountain.” Each moment of reflection finds an adequate anchor in an enlarging image and which in turn yields another reflection and so on until the resolution finds itself in what one can only call an exaltation of pure imagination.