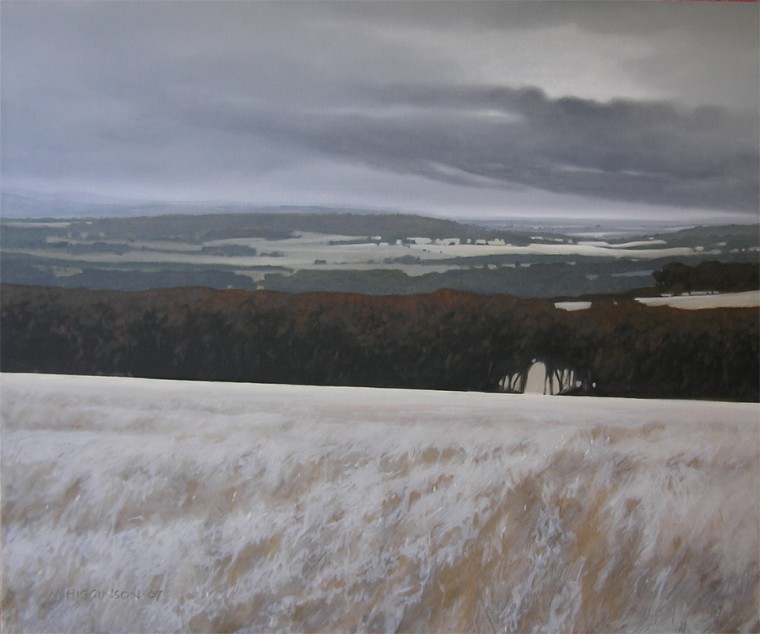 A Man of Infinite Possibilities

He spoke to god on a regular basis
and god answered back on Mondays,
sometimes Fridays. On these days,
he wrote long missives, rambling
poems. He waited for the truth
to win out, knew he had written most
of the great works of modern fiction.
He saw his stuff everywhere—on book
shelves and in magazines but under
someone else’s name. He wore

a Grateful Dead t-shirt to ward off
people trying to spy into his brain,
stealing his life’s work. He was a man
of passions, ideas, convictions—not
just silly talks with god. He preferred
god be spelled with a small “g”—
more democratic. He rode buses
from the north side to the end
of Patagonia, with stopovers at rippling
crevices to the earth’s core with its olio
of boiling magma and scalding gases.

He often spent the night riding his bike
in a circle at the K-Mart on Lake Street.
Some days his brother saved him,
sometimes the cops. None
of them understood his great gifts,
sniggered on occasion. He ate grasses
and wildflowers. And sometimes
he cried when he held a fallen sparrow.
Most often his eyes burned, fierce
and unforgiving, as god told
him to kneel and bay. He remembered
his mother’s lilac odor and her deep voice
saying: You are so handsome, so loved.