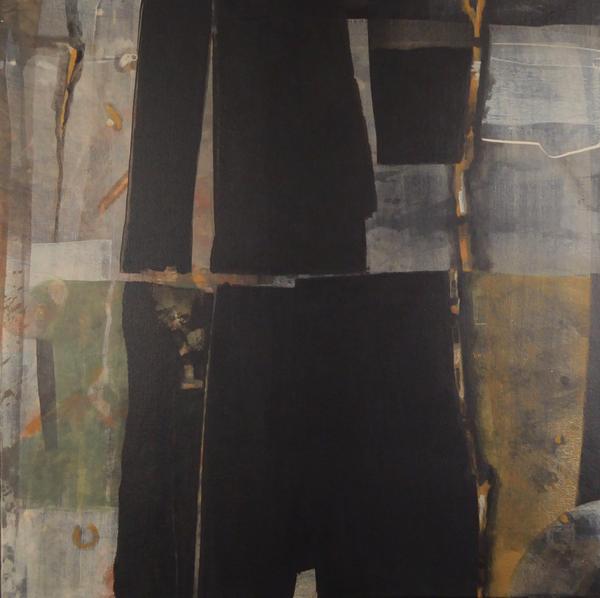 Climax the Clown Looks Death in the Face

Death has a mouth like a collapsing black zero. Death
takes around fifty to sixty breaths

an hour. Death has a very faint smell. Death counts

itself in milliliters. Climax watches its drip-drip-drip
and eats a mid-afternoon snack and nods

and says all the same things everybody else
in the room keeps saying. Climax wears this great big

This is haunting and rather creepy, especially the image – “death has a mouth like a collapsing zero.”  If you’ve ever been put under via anesthesia, you may have experienced that collapsing zero feeling. The drip-drip-drip  –  take this to mean morphine, and death taking ever-slower breaths from suppression of the respiratory system. Not sure of the meaning of “Climax the Clown.” Is death the ultimate climax, or is this a sexual reference?