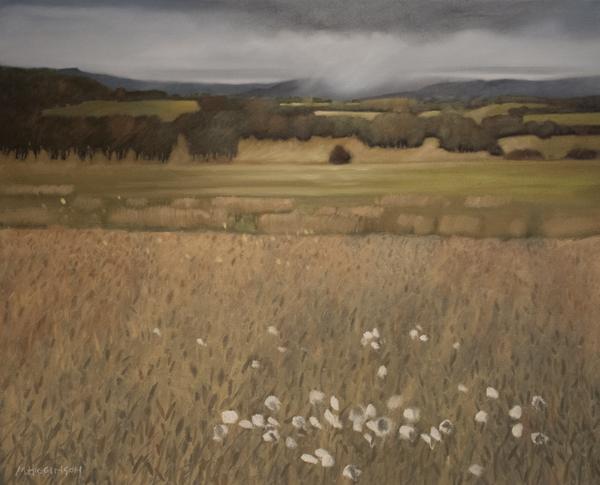 In baseball, as in life, there are five ways a man can reach first base without hitting the ball. In the best known case, and by far the simplest, the pitcher issues four balls before achieving three strikes and the batter “takes a walk,” also known as a free pass; this strategy resembles that of the man who is born wealthy and is said to have been born on first base. Conversely, a man who swings three times and misses is said to have struck out; this is similar to the three strike rule for criminal offenses in many states, especially those that apply to crack cocaine. However, in the second instance, if the catcher drops the third strike, the batter is free to run to first base and will be called safe if the catcher’s throw is late. This second method of achieving a goal, one involving a somewhat more arcane mechanism, is best explained by how federal regulatory agencies apply themselves to the investigation of financial cheats, dropping the ball after repeated hints and warnings and leveling their penalties too late to either punish elderly perpetrators or save their even older victims. In the third instance, an otherwise ineffectual batter can reach first base if he is accidentally hit by a pitch; this is abbreviated on the scorecard as an HBP. The batter is rewarded despite the absence of malicious intent on the part of the pitcher and usually without evidence of an actual injury. The run frequently scores and the pitcher is sometimes ejected from the game. Explanations that the unfairness involved here is more apparent than real are usually proferred by attorneys who coolly observe how regularly a financial lottery can be won by suing an employer or one’s doctor for no good reason. In the fourth method, the batter is awarded first base if the catcher is found guilty of “interference,” i.e. he physically impairs the batter’s ability to strike the ball. This usually occurs when the catcher attempts to prevent a runner already on base from advancing by “stealing” the next base; the catcher may squat too close to the batter and his glove tipped or struck by the bat during an attempted swing. In life, as in baseball, defensive strategies designed to prevent theft and other crimes are often ruled illegal or the evidence gathered thereby considered inadmissible because said strategies are felt to impinge on the “rights” of the man with the bat in his hands. After all possible action concludes, the umpire awards the aspiring thief or base stealer second base and the batter goes to first. As if such an outcome were not devastating enough, the catcher is “awarded” an error. The fifth and final mechanism by which a man may reach first base without hitting the ball occurs when the manager inserts him as a pinch runner. That is to say, he is given first base purely on his potential and without any evidence of actual achievement. In the majority of cases the pinch runner is said to be fleet of foot but in almost all other respects, most notably hitting and fielding (i.e. both offense and defense), is decidedly inferior to the man he is replacing. Real life analogies are almost too obvious to mention, though the ascendancy of vice-presidents is too significant to ignore.