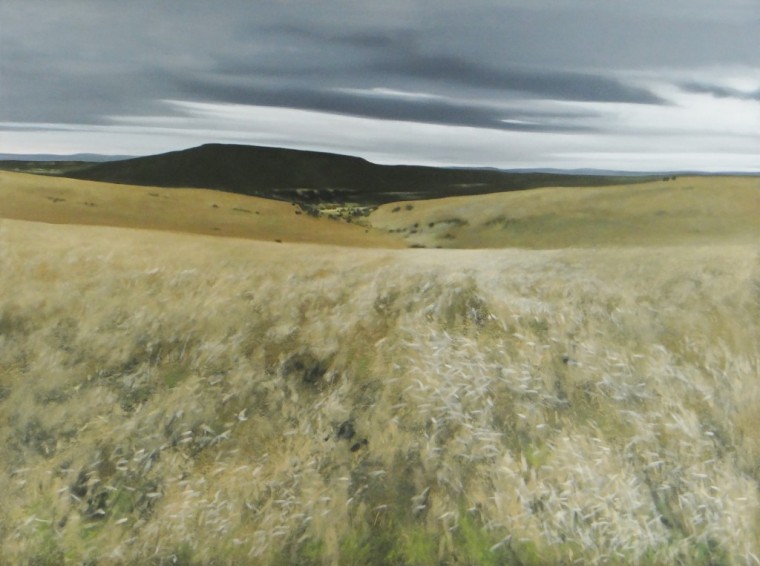 I confess I was never born Eric Arthur Blair
in Motihari, India, on June 25, 1903.
Those may have been my circumstances
but I rejected all that when my mother
wisely left for Henley-on-Thames.
A writer thinks he knows many things
and writes accordingly. Wisdom flows
like good scotch. Some are amused.
Others pleased. A smaller few understand.
It required no genius to stare at the obvious,
to see what was plain, even ordinary
in its fear and future brutality. I can
only regret my present vision of an inevitable
future, one that I will not survive, having seen
too much too clearly. And said enough is sufficient.
I am here on this island, an island not England,
writing as I must after the war’s savagery.
And ill in health. But write I will, as the last man
in Europe. One who stares dystopia in the eye
of a sucked orange. Alone, with my son, Richard,
my wife dead now 9 months after his adoption,
my TB unresponsive to the beastly cures
of many countries, I think hard and often
about each new day, and what I must write,
as if writing alone keeps me from dying. I stand
behind “If liberty means anything at all, it means
the right to tell people what they do not want
to hear.” It echoes and echoes. Having suffered
and survived 46 years I can only hope that “at fifty,
everyone has the face he deserves.” Myself included.

That the narrator is not George Orwell but is takes one into a narrative that gives the reader the impression he or she is being addressed directly, conversationally. It’s Orwell philosophizing about a future that’s already happened, that the reader probably knows about yet is brought into experiencing personally through the poem’s direct language. The images are powerful and well-chosen and lead the reader to a definitive statement about writing and a writer’s purpose.
Coming across a poem like this in an anthology or journal is a wake up call. It is forceful, much more aggressive in its presentation than the majority of poems one has been reading. Poems can be written from a variety of angles and this is a good one, a grabbing one by the shirtfront and insisting “listen to me!”