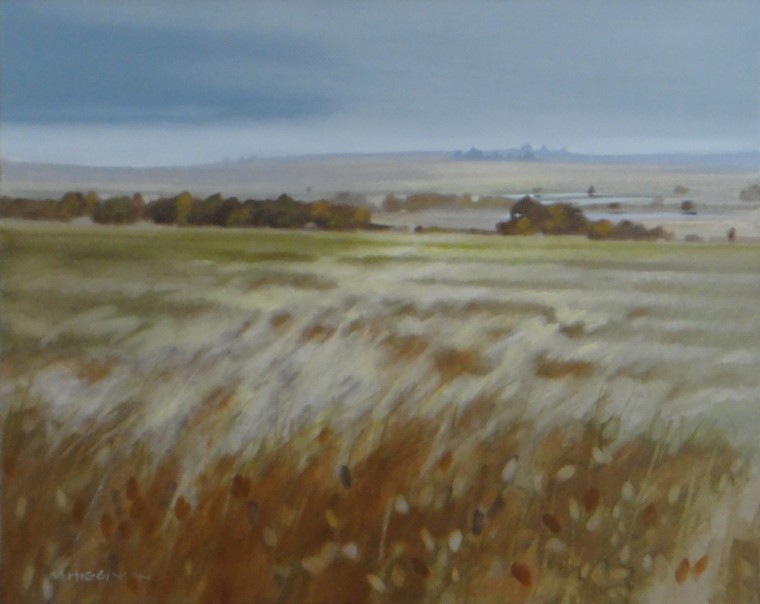 Corinne Bailey: Corinne is rooted in California. She has been published in Poetry Super Highway, Contemporary American Voices, Poetry Magazine, The Toronto Quarterly, 48 Degrees North Sailing Magazine, and Poets Against War. She lives with her husband, and just a few cats. Lately, Corinne has put her creative efforts toward photography, winning grand prize in the 2018 Visit Benicia Photo Contest.

Dmitry Blizniuk is an author from Ukraine. His most recent poems have appeared The Pinch Journal, River Poets, Dream Catcher, Magma, Press53, Sheila Na Gig, Palm Beach Poetry Festival and many others. Dmitry Blizniuk is the author of The Red Fоrest (Fowlpox press, Canada 2018). He lives in Kharkov, Ukraine.

Neil Bernstein teaches classics at Ohio University. He is the author of several books on Roman poetry, including Seneca: Hercules Furens (Bloomsbury, 2017).

David R. Cravens received his undergraduate degree in philosophy at the University of Missouri Columbia during which time he spent a semester in West Africa studying eastern philosophy. Afterward, he spent several years working as a scuba-diving instructor in the Bahamas, the Florida Keys, the Turneffe Islands of Belize, and the Channel Islands of Southern California before returning to Southeast Missouri State University where he earned his master’s degree in English literature. He’s a member of Phi Kappa Phi, Magna Cum Laude, Sigma Tau Delta, The National Eagle Scout Association, and American Mensa. He started his writing career as an adjunct professor of English studies at Central Methodist University, and since that time he’s published widely, both in the US and abroad, as well as winning the 2008 Saint Petersburg Review Prize in Poetry and the 2011 Bedford Poetry Prize. He currently teaches composition and literature at Mineral Area College.

Jae Dyche received her MFA in Creative Writing from the University of Maryland. Though she will always undoubtedly be a West Virginian, she is now a transplant living outside of Washington, DC, where she works as a high school Creative Writing Lead and hosts a reading series for local students. Her poetry most recently appeared in Harpur Palate, Twyckenham Notes, River Heron Review, and the tiny journal.

George Freek is a poet/playwright living in Belvidere, IL. His poetry has recently appeared in The Chiron Review; Torrid Literature; Big Windows; and The Adelaide Magazine. His plays are published by Playscripts, Inc.; Lazy Bee Scripts; and Off The Wall Plays.

Dave Hegeman is a librarian, writer and occasional watercolor painter. He is the author of Plowing in Hope: Towards a Biblical Theology of Culture (Canon Press). He lives with his wife in Newberg, Oregon.

Marilyn Higginson:  I am enchanted by nature and extreme measures of time; (apparently) immutable stone and landforms, eroded by wind and water over millennia, dwarfing the human lifespan. I have expressed these fascinations through several media over the years, but have come to landscape painting as my primary voice. My work has nearly always been about natural forms and my relationship to the land. In that way, all of my work, whether painting or sculpture, flows from the same headwaters. I think of myself as a messenger depicting specific moments of time and mood. The twilight hours of dawn and dusk are exquisitely lonely and melancholy, yet full of peace and promise. I am interested in the dormant seasons, when life is quiet and preparing to renew itself. Fog is still and enveloping and seamless. There is a mysterious silence in snow, not experienced in any other weather. These are solitary and reflective times, about transition.  http://marilynhigginson.com/ .

Paula Kaufman lives and writes in West Virginia. She is the author of the book, Asking the Stars Advice published in 2018, and her work is forthcoming in: Brittle Star and North Dakota Quarterly.

DS Maolalai is a poet from Ireland who has been writing and publishing poetry for almost 10 years. His first collection, Love is Breaking Plates in the Garden, was published in 2016 by the Encircle Press. He has been nominated for Best of the Web and twice for the Pushcart Prize.

Paul Nelson’s 8th book is BURNING THE FURNITURE, Guernica Editions, 2014. His work has won the AWP Award for Poetry, the University of Alabama Press Series Award, and an NEA Fellowship. For a decade, Professor/Director of Creative Writing, Ohio University, now retired, he lives and writes in Sequim,WA. His 9th book of poetry, LEARNING TO MISS, Guernica Editions, 2018 is on Amazon Books, and his first book of fiction, REFRIGERATOR CHURCH, is forthcoming, Tailwinds Press, 2018, a book of stories imagined from decades of local experience in Maine.

Thomas Piekarski is a former editor of the California State Poetry Quarterly and Pushcart Prize nominee. His poetry and interviews have appeared in literary journals internationally, including Nimrod, Florida English Journal, Cream City Review, Mandala Journal, Poetry Salzburg, Poetry Quarterly, Pennsylvania Literary Journal, and Boston Poetry Magazine. He has published a travel book, Best Choices In Northern California, and his epic adventure Ballad of Billy the Kid is available on Amazon in both Kindle and print versions.

Alena Podobed is an author from Russia and a Diploma-teacher of history and social science, as well as a member of the Union of artists (author’s porcelain). For more than twenty years she has worked as a graphic designer( design of industrial packaging, labels, exhibition stands, printing, layout, design of covers, illustrations). Her most recent poems have appeared Curating Alexandria and MEOW MEOW POW POWLIT.

Alyona Rychkova-Zakablukovskaya is an author from Russia. She was born in Siberia in 1973. She studied Psychology, Economics and Management. Her first book of poetry, In Bogorodsky Garden, was published in Irkutsk in 2015. Her second book, The Forty Winters Bird was published in 2018.

Michael Salcman was born in Pilsen, Czechoslovakia, the son of Holocaust survivors and later a polio victim. Former chairman of neurosurgery at the University of Maryland and president of the Contemporary Museum in Baltimore, he lectures widely about art and the brain. Poems appear in Alaska Quarterly Review, Arts & Letters, Hopkins Review, The Hudson Review, New Letters, and Notre Dame Review. Featured on Poetry Daily, Verse Daily and All Things Considered, his work has received six nominations for a Pushcart Prize. Books include The Clock Made of Confetti (Orchises, 2007), nominated for The Poets’ Prize, The Enemy of Good is Better (Orchises, 2011), and Poetry in Medicine, a popular anthology of classic and contemporary poems on doctors, patients, illness & healing (Persea Books, 2015). His most recent collection, A Prague Spring, Before & After (2016), won the 2015 Sinclair Poetry Prize from Evening Street Press. Special Lecturer in the Osher Institute at Towson University, Salcman is a poetry editor at The Baltimore Review and art editor for The Little Patuxent Review.

Richard Weaver resides in Baltimore City where he volunteers with the Maryland Book Bank, and acts as Archivist-at-large for a Jesuit College. He is the author of The Stars Undone (Duende Press).

Michael T. Young’s third collection, The Infinite Doctrine of Water, was published by Terrapin Books. His other collections include, The Beautiful Moment of Being Lost, and Transcriptions of Daylight. He received a Fellowship from the New Jersey State Council on the Arts and his chapbook, Living in the Counterpoint, received the Jean Pedrick Award. His work has appeared or is forthcoming in numerous journals including Cimarron Review, The Comstock Review, The Journal of New Jersey Poets, RATTLE, and Valparaiso Poetry Review. He lives with his wife, children, and cats in Jersey City, New Jersey.

Thom Young is a writer from Texas. A 2016 Pushcart Prize nominee, his work has been in Poetry Quarterly, 3am magazine, Thieves Jargon, Word Riot, The Legendary, 48th Street Press, The Zombie Logic Review, Commonline Journal, and many other places. Featured poet and critic of social media poetry on PBS Newshour.