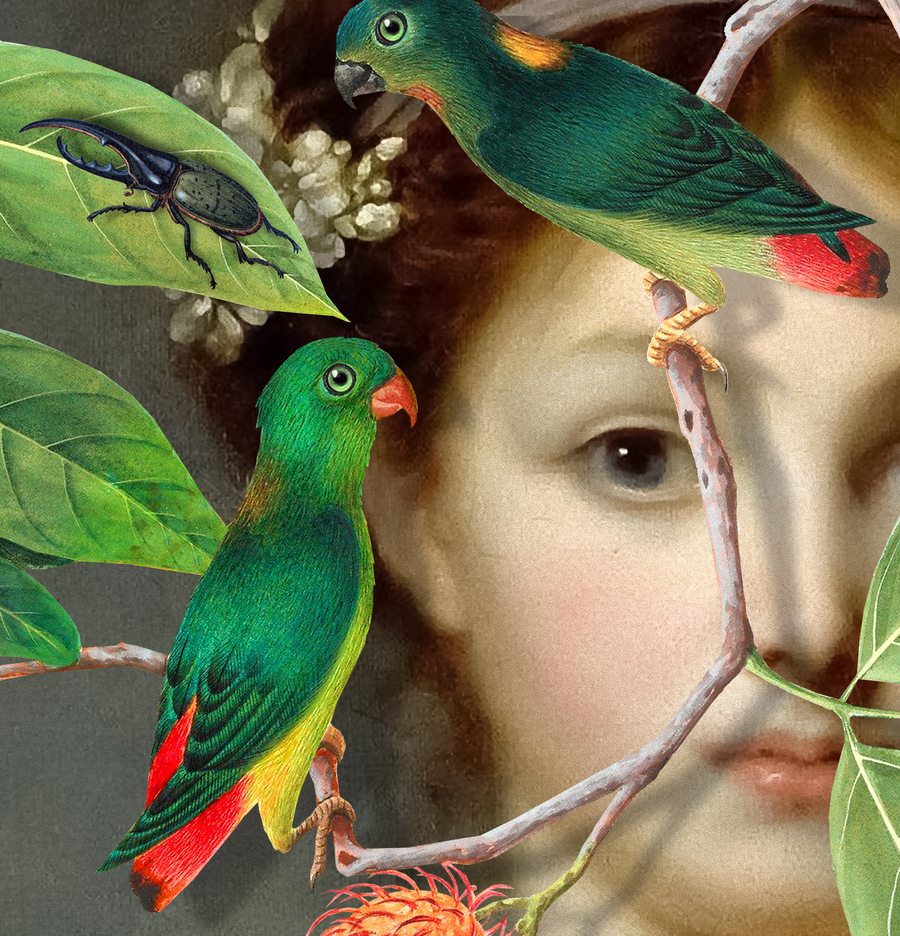 Things I Learned from Talking to People

On the Pacific Crest Trail, the worst stream crossings are at 5:00 a.m.

On the West Ridge of Everest, in 1963, Willi Unsoeld was appalled that Tom Hornbein swallowed his toothpaste when brushing his teeth.

Benson Lake, which is as far as you can get from a road in Yosemite National Park, is where the bears dance on the beach at midnight.

The wolverine I thought I saw in Rainbow Canyon in the Sierra had to be a porcupine.

Ome Daiber, the inventor of Sno-Seal, was always borrowing money from his friends in school.  “You owe me,” they said.

To save weight on a long hike, you can sleep on bubble wrap.

The secret to summiting Denali is dry socks.

During a morning run and dip in the White River near Glacier Peak, one of the Outward Bound students was carried away by the current and drowned.

On the Northwest Face of Half Dome, at dawn, it is easy to start weeping aloud when you leave your hammock to lead the first pitch of the day.

Only after several readings of this understated little list poem did I come to understand and appreciate it as an elegant and selfless self-portrait. With the exception of the “I” in the title, and the two “I’s” in the fifth stanza, the speaker simply recites a series of bare facts, most of which seem to have nothing to do with him personally. He’s barely in the poem, simply a conduit for information, most of which feels mundane, even trivial. But these mundanities accumulate one by one to suggest a speaker utterly devoted to his subject. No fact is too small to mention and by means of the speaker’s undecorated recitation – no rhyme, no simile, no metaphor – this reader, at least, came to know, even admire him.

While most of the poem’s language and imagery are straightforward and factual, a few dramatic moments are enough to reveal the speaker’s respect, even awe, for the world of the mountains he inhabits. Tom Hornbein, we’re told, swallows his toothpaste, then in the next stanza, we learn in the same matter of fact way, that “the bears dance on the beach at midnight.” We learn wool mittens are best for making igloos, and in the next stanza, a student is carried away by the river and drowns. This effortless back and forth between the dull and the dramatic reveals a speaker fearlessly, unblinkingly in touch with the world, both its pettiness and its wonder, without need for commentary or judgement.

Finally, in the last stanza, the speaker reveals his heart more explicitly, albeit indirectly, without an “I” – “On the Northwest Face of Half Dome, at dawn, it is easy to start weeping aloud when you leave your hammock to lead the first pitch of the day.” On the one hand, the emotion comes as a bit of a surprise; in fact, the poem has been preparing us for it, slowly and skillfully, all along. I love this poem.