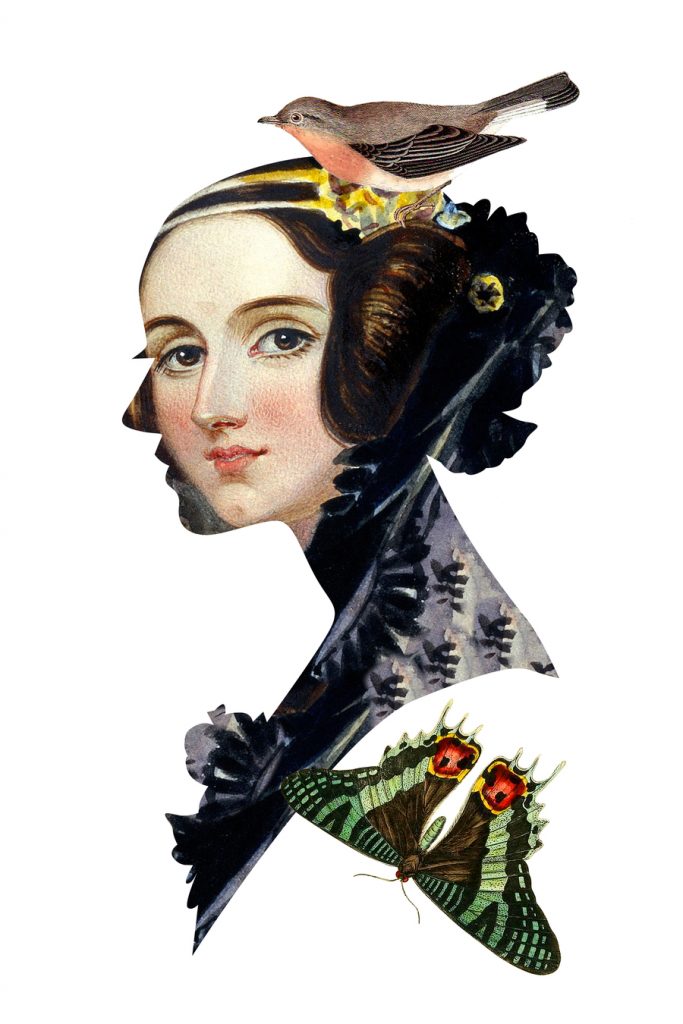 She was a springtime girl, known as Lucky,
born in early April, and was later a spring bride
who conceived (twice) under the sign of the Ram,
although her husband wasn’t in the blunter sense
a ram, he being an Italian adventurer
called Bonaventura,

who whisked her away to run a village pub
on the Pembrokeshire coast. Their regulars
played (and dramatised) so many parts.
They were lobster fishermen and cricketers,
bank clerks and farmers and card players,
one Lifeboatman from a few miles up the coast.

Lucky and Ben had run The Pirate Inn for years,
loving the anecdote and the earthiness,
when the great storm and its savagery hit them,
and they and their regulars, the card players,
the cricketers, the bankers and the fishermen,
dredged and drained and swept and cleaned,
found in themselves the steel they needed.

“Here begins the misfortune of Mr. Goodventure”: from 1917, the incipit of all the comic strips by Sergio Tofano. All rigorously in couplets of octonaries with a kissed rhyme. A singular comic hero this Signor Bonaventura has been: away from the moral teachings, introspective interrogations and first-hand educational tribulation of Pinocchio in his journey to gain conscience and citizenship, this jovial character, innocent, truthful and light-hearted to the point of appearing mono-dimensional, remains blissfully unscaled from the evil of this world and, yes, extremely lucky, so to invariably managing to end every adventure with a million. Casual hero for whom behind every misfortune lies a path to success and recognition and symbol perhaps of a society launched at full speed into the future, blinded by the infinitude of possibilities that the XX century was promising.

I’m sure Mr. Tofano would have loved the setting where his Signor Bonaventura has landed in this poem (though I doubt he’s the same person). We hear the laughs, the stories, the imprecations for that Queen of Clubs that spoiled all our plans: from a geographical, topographical, and societal point of view, a village on the Pembrokeshire coast may well be the definition of a lottery win. In this setting, our heroes find in themselves (and I would say, soaking it up from their surroundings) the strength needed. Above all, a hymn to Wales, where human and natural forces are still tightly connected.

A skillfully staged and paced narrative here, which doesn’t seem at all stagey, but is quite riveting nonetheless. First, our curiosity is piqued by that term “springtime girl” (in what sense, springtime?) and “Lucky” turns out to be her name! Lots of nice little surprises like that throughout. We start to feel we know the set, the story, the characters—and then comes the gale—and then comes those same characters doing something quite unexpected. Mr Nisbet, it was a joy to hear you read these poems, the buoyancy of the Welsh accent, its music and drive.