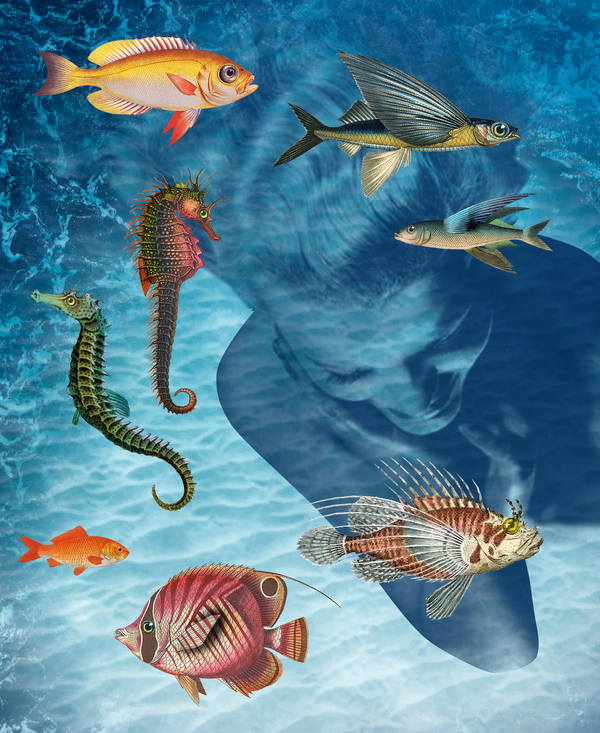 At the beach,
groups of family
set chairs and claim
a route to the water.
Some stand in shallows,
holding a child’s hand
or a dog’s leash, black
dog in to its shoulders.
To inflate his raft,
one man sits and puffs.
A brisk current flows.
How quiet they are, except
for a cry for the icy water
or for happiness, for
being in water showing
feet, pale and fishy.

If there were a poet here,
the words might be these,
without pushing into
deep water, a poem
from shore, the curve of
a beach almost silent.|

If there were a photographer,
the images might be these,
the stolid backs outlined,
people watching the river,
dark against the sliding
current, the dog shaking
a spray of water drops,
a mother standing and
calling, “That’s far enough,”
unheard in the proof print,
yet the oval caught
of her empty mouth.

It is the final lines of this poem that catch my attention, the mother calling “‘That’s far enough.”  When I was growing up in Corvallis, a member of the Oregon State University football team was drowned at this park on just such a day when people were playing and picnicking on the South Santiam.  As the poem says, “A brisk current flows,” even though the water looks calm.

Splendid portrait. A sense of tribalism emanates from these families: neo-conquistadores that set chairs and claim a route to the water. Standing proud, holding their possessions, child or dog alike, firmly at the leash. Joys of the shallows!

The colonization is only apparent, the appropriation only imaginary, the takeover, fictional: crucially, no one dares to venture into deep waters, no one seems to enter the scene, for fear, unpreparedness, awkwardness, doctor’s orders, we don’t know. The impression is that these clans have descended the shores like aliens – stolid backs and empty mouth – and these shores will remain alien to them.

Someone is inflating a raft for an excursion that most likely will be cancelled to lame excuses while another admonishes whoever expresses some initiative; these characters intentionally read like a poem that doesn’t push far enough, like a photograph of people standing on the outskirt of an experience without any real grasp of it. Palpable is the sense of anticipation for something that might not happen, or as I suspect, will go unnoticed when it happens.

Meanwhile, not a sound from the wildlife, not one attempt to interact with nature: regardless of the road travelled, of the planning and work that went into it, fundamentally no one has left their back garden. Stolid backs and empty mouth.