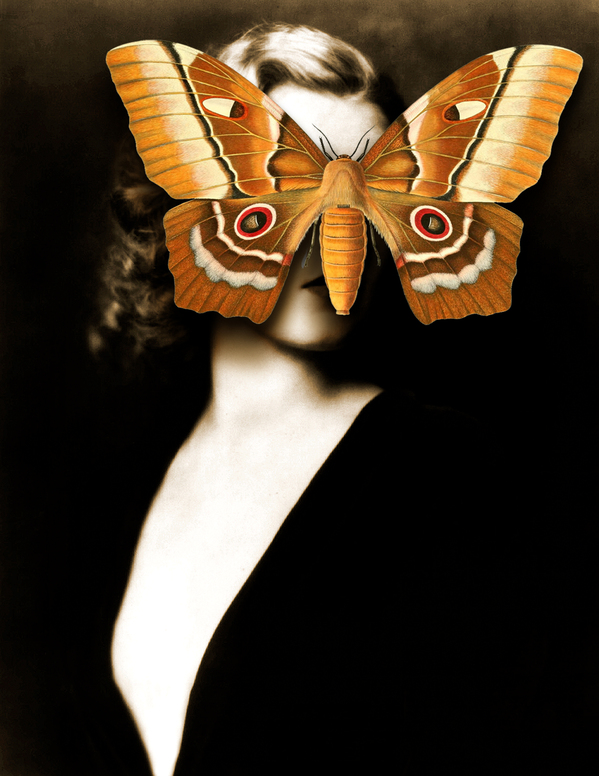 The fountain. The fountain.
I, a flying fish, mouth agape, skimming waves.
My father, back from combat, had no furlough.
He raced a ghost that tripped on headstones.

It was war. Park trees were pruned military-style.

An old man sat on one bench playing solitaire.
There was the joker, one-eyed Phoenician sailor.
Death by water, he vanished it before my eyes.

My thirst was a memory haunting.
It wasn’t content with a feeble stream,
rationed by drought and allotted to the spigot.
Drink, my father said. His kidneys gave out.

I ran. A sudden downpour drowned the dust,
thickened the path to tropical muck.
To burrow into the brick fort was forbidden while
the near woods exploded in nitric light.

A face looked back under war paint.

Outside the womb, the east front collapsed,
imperiling the fragile beachhead.
The mirror stared back with my eyes. In
them an immediate future dimmed.

The fountain was dry. On the spigot
a sign hung like a dog tag on a steel chain. I
didn’t know what the red letters said.
It was probably a word like poison.

The obstacle was a six-foot retaining wall.
The maps for assault didn’t show
what the First Marines learned empirically.

The fog of war crept lynx-like
over the fallen first, then the dead standing.
Their images too were a stain
that revealed the desert by blinding.

They were neuter, thus absolved of blame.

It furthers one to cross the short strand.
The red fox loses its tail.
Nothing is left to drink.

What I like best about this poem is how it circles upon itself, drawing the connections from the father’s past, the speaker’s present, and the future of them both as it continues—that increasingly taught folding of time increases the tension not just of the park and the father and the speaker, but how time and experience and history and culture all warp together.  For me it’s that folding that makes the beauty in the poem.