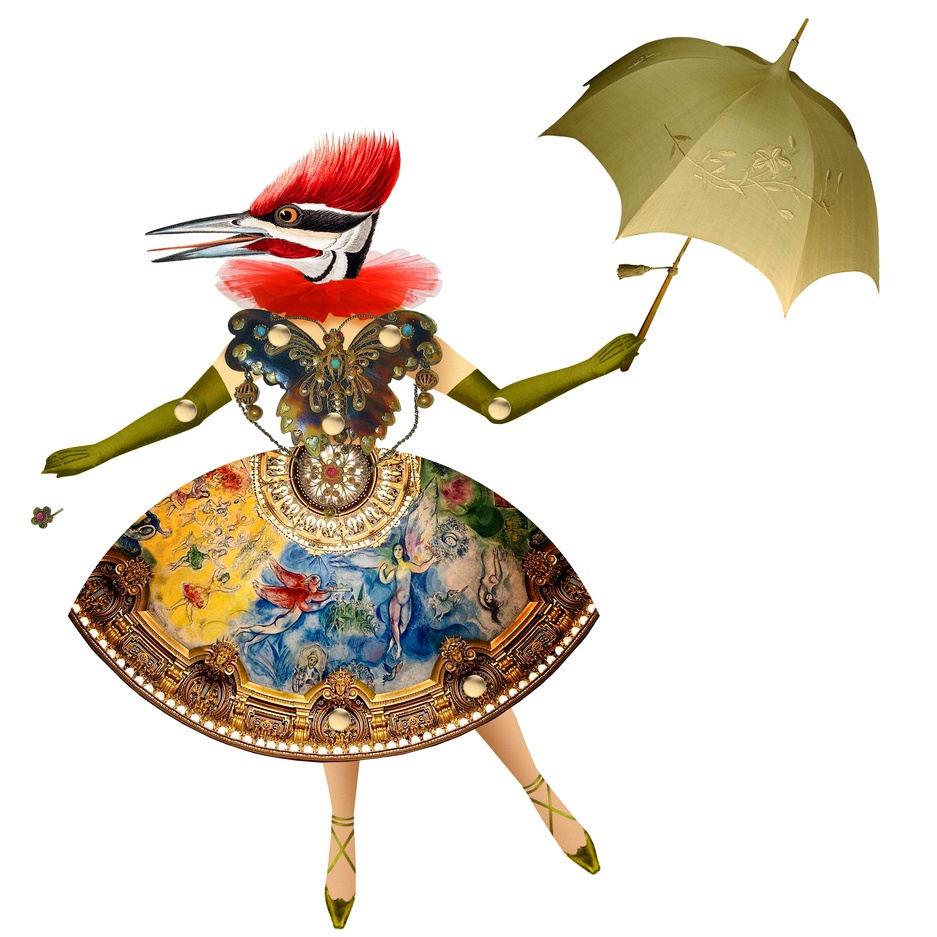 You’re no longer here
And being here
is the only eloquent way to be:
accustomed to surprise
faithful to change

In which form of being

did you stop
and so

Full disclosure, reading Ulalume González de León I was transported back to sitting around a crumb laden kitchen table in Mexico City with a German and an American solving the problems of a world we’d yet to understand, the big issues of Life and Death, over burned toast and bad coffee, in 2000. And while Octavio Paz called González de León “the best Mexicana poet since Sor Juana Inés de la Cruz.”, I was ignorant when I encountered her work here and was driven by the beauty of her flowing yet probing voice that claimed “Everything has already been said.”

Immediately, I picked up the gauntlet tossed by this Uruguayan and Mexican poet, essayist, and translator (1928-2009) whose work is not only a new act of creation but also a “rewriting, reshuffling, and reconstructing” according to Marjorie Agosín, Chilean-American writer and critic.

For those interested, as well, in those striving to render González de León faithfully in translation, an in-depth interview of their processes appeared in Columbia Journal(John Sibley Williams,  “Music, emotion and group translation: an interview with Terry Ehret, John Johnson and Nancy J. Morales” April 10, 2020) Morales writes “ I love other cultures for a variety of reasons. They allow for diverse perspectives, voices, language, and the opportunity to experience the “other.” They reveal just how similar or connected all cultures are regardless of their differences, which means that many life experiences, feelings, and even languages are connected and universal.”

I found this a great premise when undertaking the study of these poems, which merited second and third readings of the almost haiku-like sections, so pithy and somewhat tart. I found strong correlation to content and emotion in translation while simultaneously struggling to overlook the shift from Spanish to English. The Spanish fluidly languid:  the corpse laid on the bier, the cloying scent of the candles burning alongside the flowers; the translation: perhaps the disparate coldness of the body in the coffin. González de León’s  “Dead,” “Almost Dead,” and her segue into “memories” moving seamlessly from her own words about herself to pensive wonderings about what others might be thinking in the wake of her demise. While I savored multiple lines, I particularly enjoyed those drawing upon recognizable poets: Montaigne, Rilke, Apollinaire and Villon, and the direct translation to Shakespeare that informed (según Cleopatra y W. S.)

While poetry presented here is extracted from the longer work, I found the excerpts length a bit demanding, in that there is a certain intensity to both subject and form, but  maybe that arises more from my own bi-lingual background wanting to dig deeper. Although ‘everything has already been said’ the efforts of the translators demanded repeated attention, yet all poems were able to be personally re-created so that, for example, I found lines able to be mailed immediately to tell an old lover in 9 Sólo perdí de ti lo que no imaginaba: lo que eras. Here was the “oh, yes,” the epiphany not unlike being a caver who worms through the narrow holes with little knowledge of the other side until a shimmering drapery rewards.

Worth the work of reading and re-reading, this selection may be enjoyed in part or whole, as a means to not only learn about this exciting poet, but to see through her eyes into an eternally fascinating subject. Stunning!

For me the reverse way of thinking of living make this poem fun: “accustomed to surprise / faithful to change.”  Of course, they also deliver the poem’s smashing blow: when we cease moving, bumping around, we change into a new being, a ceasing, a dead one.  From this perspective, then, death is only that other being, that new way of thinking.