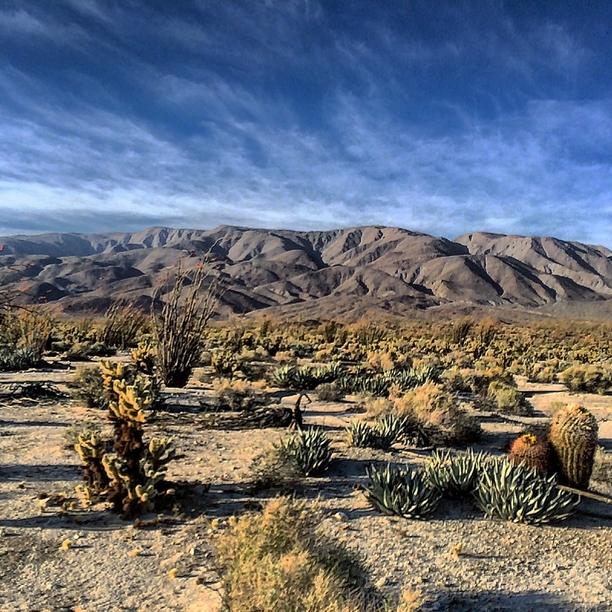 THE ROAD TO ORACLE

The road to Oracle is a long road I traveled when I was young, years ago. It winds through the desert like a peaceful snake, and when you arrive at the place, you will find that it does not exist. It is an idea that weaves through the mesquite, sagebrush, yucca, and ocotillo. The road you follow to get there is a long, winding stretch of sand that may cause your vehicle to bog down, and you may be stranded for a long time before someone happens along and finds you. If you are lucky enough to be found in time, you will not die of the heat or thirst. It is in the desert, and the desert is not kind to those who seek to find the place called Oracle.

John Garmon has so many books out spanning a long career in which he’s authored or co-authored or edited so many volumes I’m quite sure I am not aware of all of them. Back when I was in need of encouragement and he picked up on this, he invited me to submit to an anthology he and a colleague, Zend Lakdavala, were editing at the time. It struck me that he was extremely kind and supportive of poets, poetry and the arts, whoever, where ever and however he comes across them and he’s continued to be a great encouragement to me for example to this day. This prose poem is actually the opening paragraph from one of his recent experimental novels, named not unsurprisingly The Road to Oracle, in which he follows a character on an unrelenting quest who is a Vietnam vet suffering from a kind of dementia that causes him to be delusional and go in and out of lucidity. It’s a daringly ambitious novel, in which the character actually does arrive at long last at Oracle–or does he–? The speaker moves in and out of dream-like visitations, poetry (all of the poems published in this issue are present in the book), narrative where, as Garmon states in his description of the book, the main character meets many people, both real and unreal. A link to it for purchase can be found here.

Regarding the excerpt above there is a spare suggestion in few words of the archetypal quest stated in simple but evocative plain language. Out of this passage emanates a feeling of forboding, uncertainty and outright contradiction, ambiguity and surreality which mirrors and outlines the mindset of the main character. I am brought in mind of the 1990 movie, Jacob’s Ladder with a young Tim Robbins. I wonder if Garmon knows it–he was a marine himself who served in the Vietnam War. Many novels have opening paragraphs that are strong enough to double genres and be published as prose poems, and I believe this one succeeds, and also that the four poems included in this issue work together circling and complementing one another. They come from one work and out of the mind of a single character. Bravo, John!