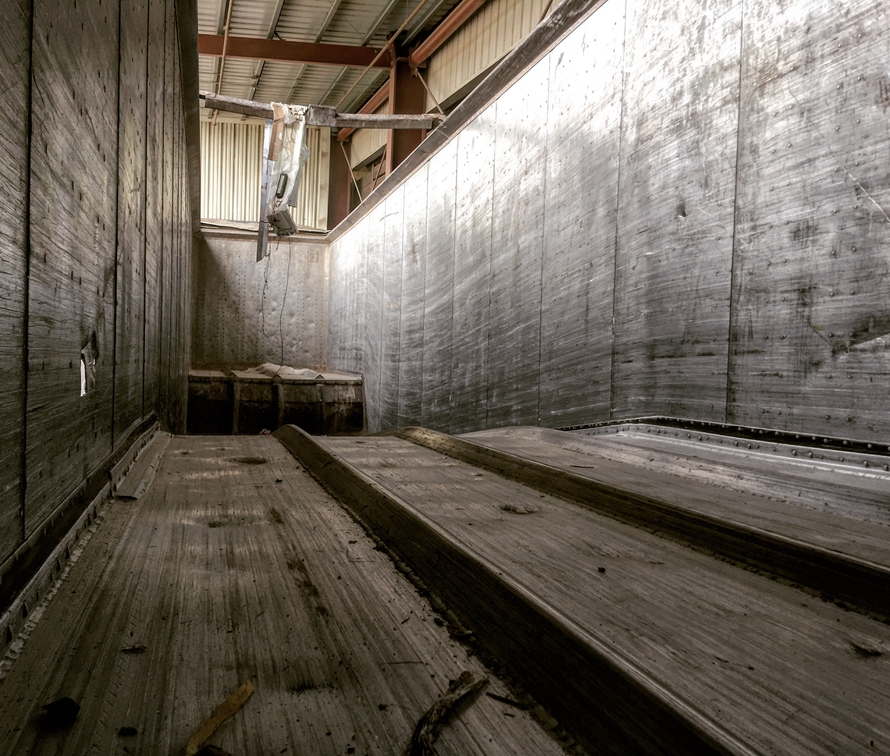 Sometimes when you’re doing the dishes
you realize it stopped raining a while ago,

or when you’ve been reading after sunset
and pause for a moment, then return to the book,
you discover it’s too dark to see the words.

Sometimes what happens isn’t dramatic.
Just a realization that the weather changed
when you were concentrating on something else.

Sounds plausible enough: kidnapped to follow a magic melody of flute, but who’s the musician, and more importantly, where does the sound go when it’s not in the forefront?

Absconded, slid, we don’t simply digress from one narrative into another: we fall from every possible narrative. Have we been kidnapped, or have we been freed? Were we dormant then, or are we dormant now? And why do we never notice or remember when we go missing, just like we never remember the exact moment we fall asleep? Interestingly, we only gain awareness of these absences upon our return. And by association, will we ever acknowledge our death, the ultimate shift?

I’m impressed and moved by this little poem. The task of writing a love poem is full of pitfalls, but this one feels skillful. Light, distant, true. The couplet followed by two triplets is unexpected– I’d expect to find the couplet at the end. But it adds to a feeling that this poem is going to be spare, without an unnecessary word or line anywhere. The first stanza was complete after two lines, so the poet left it at two lines. That’s the skill I’m talking about.

The weather systems and turn of our planet as objective correlatives for the slow but unstoppable coming-into-being of love is just perfect. Love doesn’t always sneak up like that. Neither does the darkness or the end of the rain. But when it does it’s a quiet, wild part of being human and I’m thankful to Mills for writing it down.