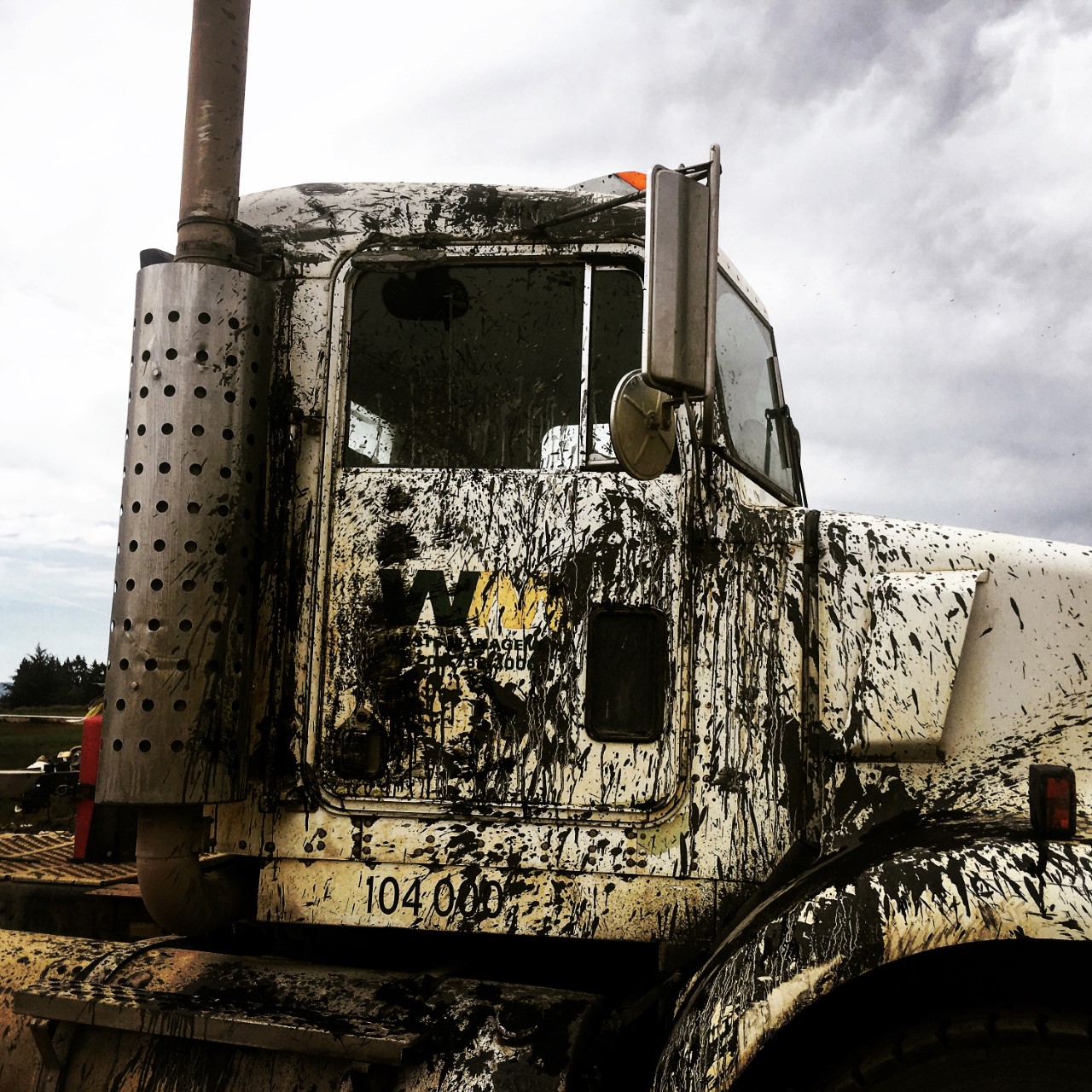 Bitless horses stamp still, baring
their teeth, grimacing faces frozen
as they gallop go-round. The grey and the black
carry two women in yellow kerchiefs,
squinting as they sit side saddle
in the carousel. Faces blank.
Cheeks pink in the wind. One woman
holds a hand to her head to keep her
headdress in place. But amid the movement
whipping their shawls, amid the tumult,
the women are linked. One woman’s hand
over the other’s shoulder. The silent
pair, the tranquil, eternal centre of a moment
unmoving. While, endlessly the faceless throng
of carousing people in the distance
pays them no mind. Closer, touts sell rides
and ever-patient scarved women in the queue
await turns which never come.

The opening lines of this vignette immediately presents the nightmarish image of carousel horses “baring their teeth, grimacing faces frozen”. The two women are introduced wearing yellow kerchiefs, adding to the color of the scene, “squinting” and “Faces blank”. The scene progresses to become a surreal still life in which they are seemingly captured motionless while the “faceless throng” carries on “in the distance”, words that further increase a sense of isolation and other worldliness. The poem ends on a mysterious note “ever-patient scarved women in the queue await turns which never come”. Why their turns never come is unexplained, and the ending reinforces the feeling that the reader has entered a Twilight Zone.

We have lost even this twilight.
No one saw us this evening hand in hand
while the blue night dropped on the world.

A dainty yet dauntless complicity runs through this page; spirits of mutiny and creatures of acceptance come to share the scene; they brush shoulders at the fayre, unaware of each other, worlds apart. Carried away by the jolts of the carousel, we witness an act of love beautifully encased in a single irrepressible touch whilst, in stark contrast, the outside world continues in its poor excuse for a living.

There’s no hiding because there is no disobedience – the appearances are maintained, and that’s what matters in this corner of the world. Beyond that, any gesture of love, any too revealing blush and passing tumult of the heart – because inconceivable – is nobody’s interest, and with this knowledge comes the greatest act of freedom.

A gap opens between that barely whispered statement, that gentle assertiveness of the couple at the center of this galaxy and the mute grey line of patient and weary women that wait in vain and will miss out on the merry-go-round of their life – same headdresses perhaps, yet opposite creeds. Touts: in this life-like Comedy, they personify Divine judgement, deciding who waits and who joins the carousel; the irony of it it’s evident: the audacious get the ride and the eternal ecstasy while the Dantesque calamitous crowd who never were alive (Inf. III, 64) and who lived without occasion for infamy or praise (Inf. III, 35-36) is left forgotten and mercy and justice treat them with contempt (Inf. III, 50).

Don’t dream it, be it – now, where have I heard that one?

Sometimes it seems we do feel enchained to time, that time gets to be in charge, and so it’s good to have poems like this where time is at the mercy of the woman who bends time and space, too, to the moment, the memory, which occurs while time and space, too, dominate the horses and the long line of silently waiting other customers.