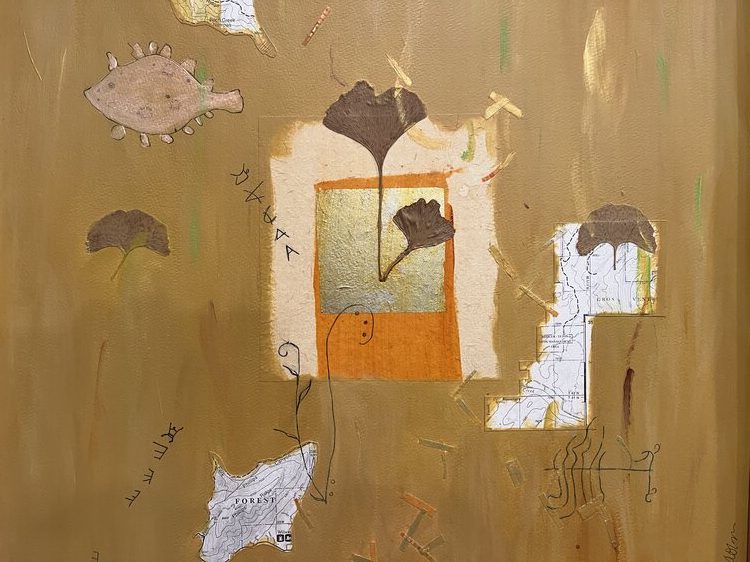 Scientists at a recombinant DNA lab on the outskirts of
Rome were trying to create the archetypal Italian, a project
they called Bambino X. They started with a strand of hair
from a brush once owned by Marcello Mastroianni,
and added to it some dust from the Colosseum, a vial of water
from the Grand Canal, a drop of olive oil, a page from Dante,
a black-and-white still from The Bicycle Thief, and the lace
from a Gucci shoe. They took the resulting mixture
out of the centrifuge and left it to sit in the sun.
The next morning Bambino X was crawling on the patio,
already eighteen months old and squawking for something to eat.
The lead scientist poured some wine onto a kitchen rag
and squeezed red drops into the infant’s open, crying mouth,
calming it down a bit. That night they tied it down
in a pram, but when they checked on it the following day
it had escaped. Every cop in the city was put on the case.
Within hours they found it at the old City Hall on Broad Street,
underneath the statue of the Capitoline wolf-mother of Rome,
suckling on a stone teat next to Romulus and Remus. Which
is where they left it, because some things are meant to be.

A very interesting work, which is located between two poles: the progressive image of the laboratory and the power of the empire. The line about Gucci shoes is replaced by a story about a sausage, and ends with a she-wolf, thanks to which Rome appeared. Looks epic and progressive.

I don’t know as much as I’d like about Italian culture nowadays, but I like where this poem ends.  I wonder, too, if this is how all cultural movements go: there’s a rough idea of where it will end, of how it will influence and mean, and then, at the end of it all, it just goes where and how it’s going to go.

What a romp. Great images, a fun recipe for Bambino X. Hilarious. I like the whisper of Boston – City Hall on Broad Street. Maybe the last line is unnecessary, as the image of suckling the stone teat is a wonderful ending. What a romp.