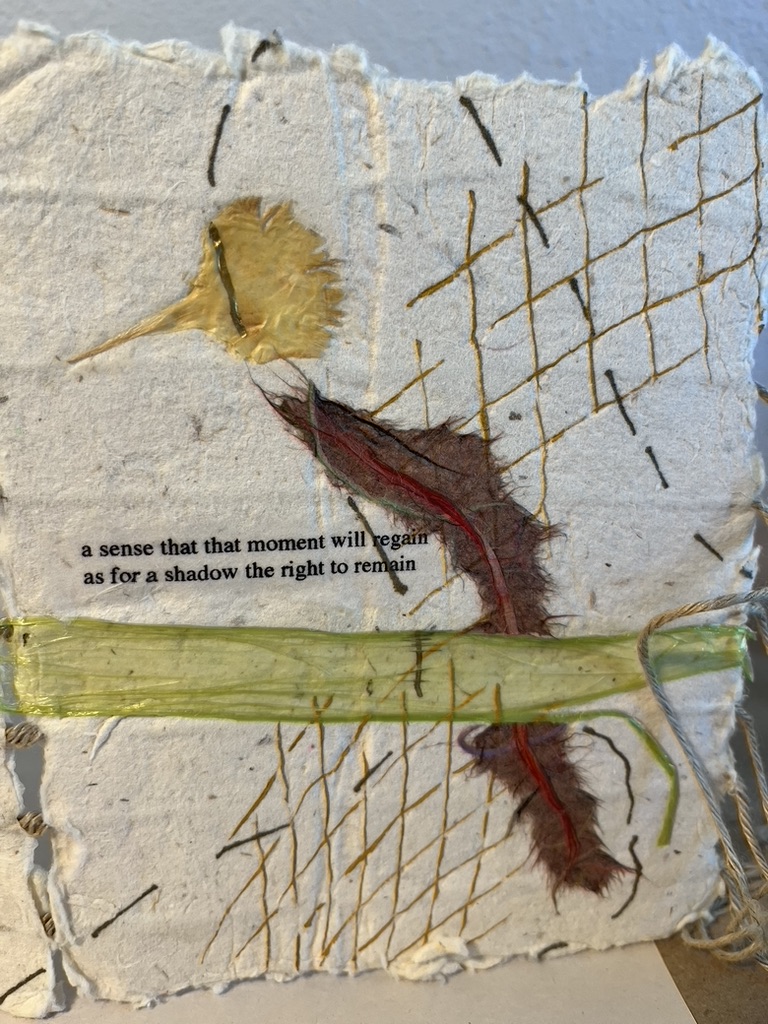 I was the only one who saw it happen. There was a gun battle
between thugs in broad daylight on Main Street—not an
uncommon occurrence these days—and a stray bullet
killed a bystander right in front of me. He clutched his chest
and fell sideways. Before he hit the curb his shadow moved
out from under him and stood up straight, dusting itself off.
The shadow started to walk away, but I said, “Wait!” and it
turned, looking at me. Its eyes were darker than the rest of
its face, like holes within a hole. “Yes?” said the shadow.
I didn’t really have a follow-up. “But you’re alive,” I began.
“What of it?” the shadow said. “Who are you?” I asked.
“Call me Ragneev,” it said, and started striding off again.
“Hold on just a minute, Ragneev,” I said, rushing to keep up.
“Where will you go? What will you do? If you need a guide,
I’m here.” “Pardon my manners,” said Ragneev. “I’ve been
chained to an idiot named Thomas Abernathy for his whole
life, and having just gained my freedom, I’m eager to get on
with my own existence. What do people do in this town
besides shoot each other?” “There’s an ice cream shop on
the next block,” I suggested. The shadow said, “For as long
as I can remember, I’ve wanted to know the taste of vanilla
ice cream. Let’s go.”

Fantastic story of escape, survival – and not the only one present in this issue. From a body slumped on the street, something seeps freed: a new existence arises, like a persistent doubt kept in captivity, like a stubborn resolve bearing a foreign name like a parallel reality; a new perspective sprang out of tragedy and complete with its own fancies and ambitions.

It is too late for Mr. Abernathy – unlucky mate. As it is now pointless to try to determine who the parasite was, who the host, who the passenger, who the driver; if anything, the advice would be to introduce ourselves and listen to that other bloke, ignoring discussions over who the shadow is, who the object, subject, so that when the day comes, we might not be left abandoned to die alone, branded, yes, as idiots.

But you’ll not keep me in
Although your cage is strong.
My strength shall sap your own;
I’ll cut through your dark cloud
To see the sun myself,
Pale and decayed, an ugly growth. (Dylan Thomas, Let me escape)