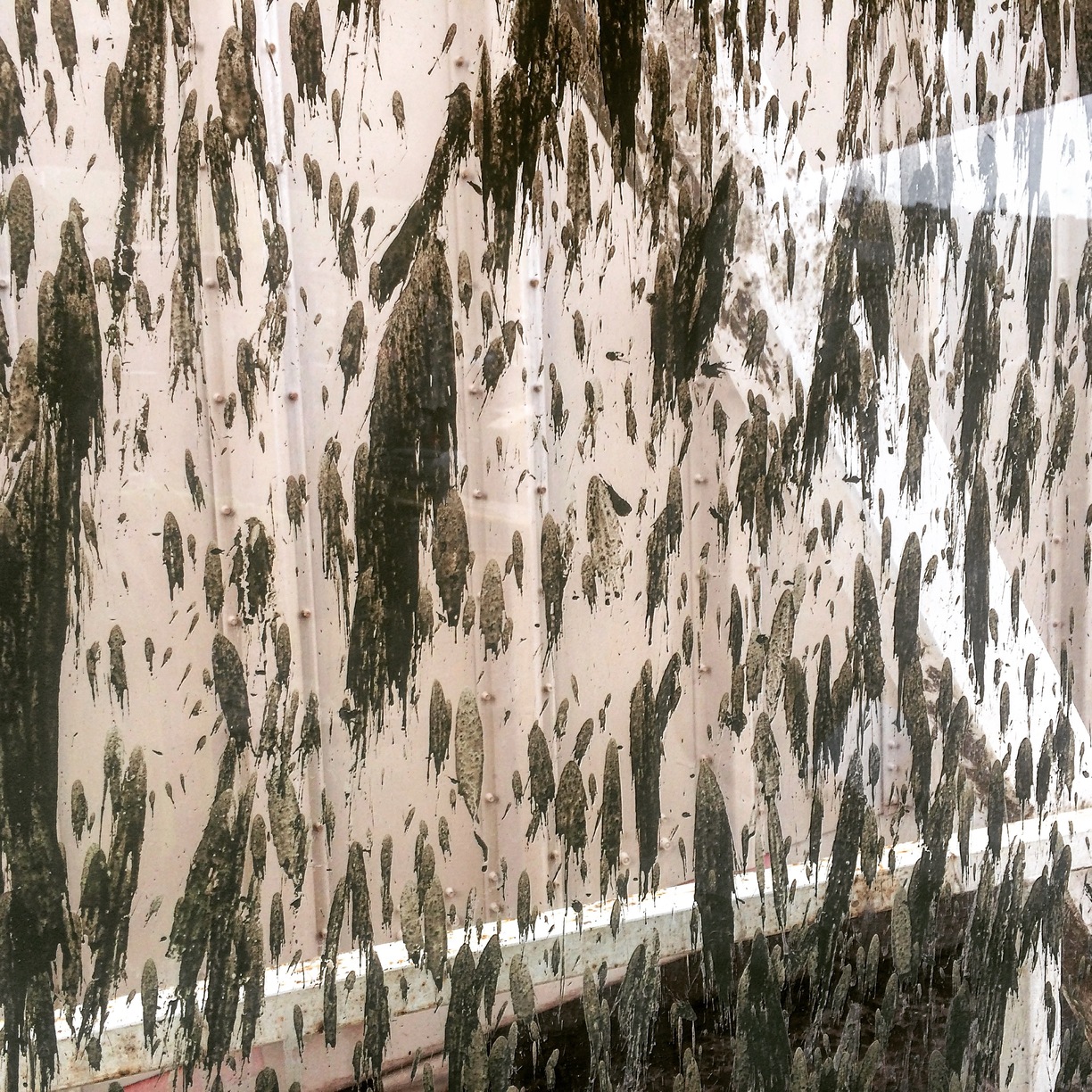 “The Houses on the Ridge”

He slept next to the road.  Not the best place to sleep,
But he was tired, exhausted.  It felt like a good town.
Nothing to worry about but it was wet when he got up.
Where do you go from here?  You were dropped off
Late at night in this darkened neighborhood.  What was around
Except street lights, and the approaching headlights
And then red rear lights receding?  Now, he worked his way
Up through the animal trails through the brush
To the road.  Above him was a large house with a swimming pool
And down the road there were houses.

But here on top the houses had manicured lawns and large oaks
And the brush was raked down.  He felt old beyond his years.
Was he twenty but feeling thirty?  What would the future
Bring?  He thought of the army, carrying a rifle and marching
Like he was marching now.  But what would that bring him?
Better to become a mechanic, work in a small town like this.

In this dream, it was a dream, he was twenty
Approaching sixty and would soon be ninety
Time flowed like the river that flowed through the town
Below.  The animals behind him in the wooded area
Continued their own struggles, killdeer chasing off crows,
Crows intent on predation, squirrels in hiding
From the soaring hawk.  He watched the industrious town
Grow in his eyes from an unkempt gas station
To a Little League game in progress
To large Tulip Poplar trees bending hard in the high wind
And then the town with its automobile sales and pennants.

I like how the shorter poems speak alongside this longer lyric, how they fill-in each others’ gaps.