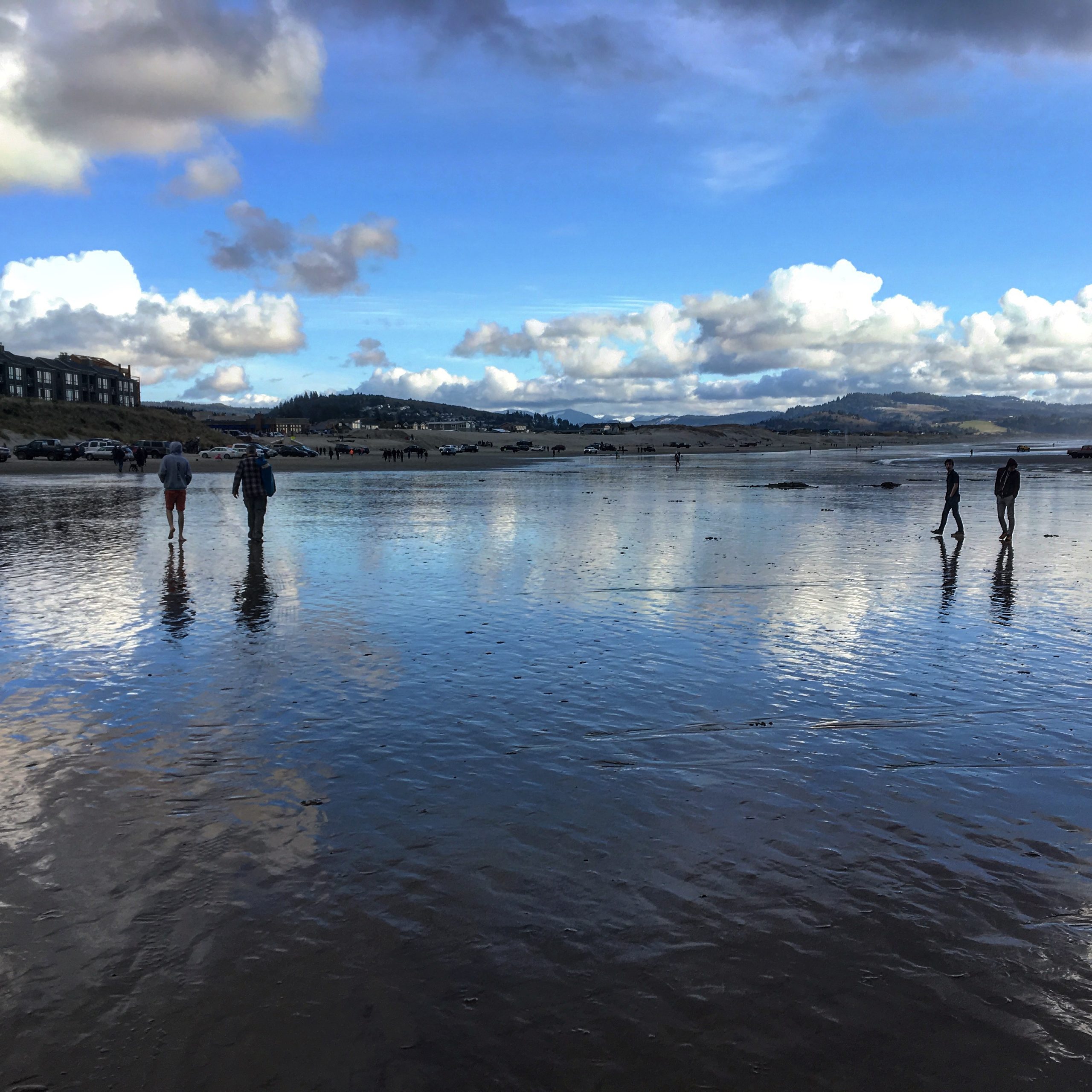 Out there, Dave Mehler

Now and then there’s a guy who comes in from out there,
The bartender said, and you can spot the type right away,
All burnt by the sun, smelling of needing a bath, red-eyed,
A two-month growth of beard, and torn, greasy clothes,
And we all take long glances at the guy and try to figure
Where did he come from originally and why is he here?
And what’s he going to be able to spend for a drink or two?
Like the others before him, he tries to ignore us, stands
At the bar, clears his throat, and tells me he wants a beer.
Of course, I ask him if he has enough to pay for it,
And he doesn’t even seem to be offended, just digs
Into the pocket of his dirty jeans and finds a bill,
And I see it’s a five, so I draw him a cool one, and he
Drinks it down slowly, savoring each swallow, like
He is drinking the nectar of heaven, and then he asks
For another, and I pour it and put it in front of him.
He drinks that and asks if there is any change, and I
Feel kind of like helping him, so I say, yes, one dollar.
He says the dollar is better than nothing, and thanks me
And heads for the door. That’s when the ritual begins.
I tell him he doesn’t have to rush off like that, so fast,
With not even a word of conversation, he is welcome
To sit for a spell and enjoy the warmth of the fire.
He says no, he thinks he will be moving on, thanks,
And I hope you folks have a good evening, and we
Tell him to be safe out there and watch for wolves.
He laughs and the door closes behind him, and we
Go back to our juke songs and pinball and drinking.

We think for him it will be like all the others.
We saw them once and then they disappeared.
So many of them have stopped here on their way
To places we don’t know or fates we can’t guess.

For me the poem is evocative first.  I’m reminded of a coming-of-age story by Ernest Hemingway, “The Light of the World.”  Only, in John Garmon’s poem we don’t get ten fictive characters exchanging wise-cracks.  As in the Hemingway story, the bartender is suspicious of the new arrival, but in the Hemingway story, the protagonists are two optimistic, healthy young men, Middle Americans; in Garmon’s poem, however, it is only one man, presumably late twenties or in his thirtees.  In Hemingway the two boys are not used to being treated with suspicion, whereas in Garmon’s poem the ill-smelling, poorly dressed wanderer is not offended when asked to prove he can pay for the beer.  Garmon is NOT copying Hemingway, may not have even read that particular short-story, for what it’s worth.  In this poem, the bartender, used to seeing drifters come in sunburned and bedraggled, watches the drifter and softens, giving him extra change.  Welcomes him to stay by the fire to warm himself.  But the man demurs, thanks them, leaves.  It’s a quiet recurrence, this departure, the bartender is familiar with.  But it’s evocative for other reasons, reminding me of a road trip back from the East Coast through a snow storm in the Midwest.  I remember well stepping into isolated places heated by a coal stove to get coffee or a drink, three 20-year old GI’s, and being well-received by the ten or twelve retired farmers in their woolen, plaid coats and red faces.  And there were other places and this poem brings it all back.