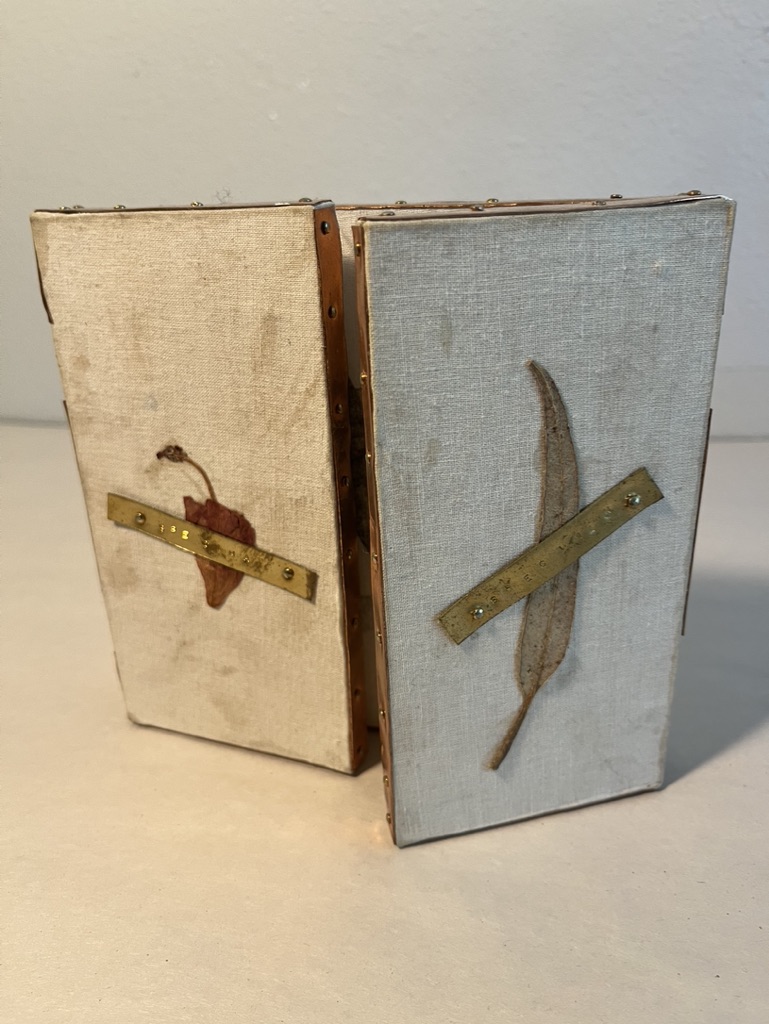 For the Boy Who Would Water Crows

for their wings flattened
against  brittle ribs
to shield from the hot,
and its heat

heat had reached unbearable highs
when read, made people blanch
in hot denial, a heat dome they had said
the boy took bowls of water to the crows

we sunk to new lows, undeniable truths
for what we have done
what we have denied
that continues into these heated nights

Ravens frighten us in verse with their height, or cawing, or superstition. I especially remember this verse:

And the beautiful ending of the verse: “a highness we will never reach”

All the flaws, the guilt, all the contradictions of human conduct. More chronicles of our free fall in this poem. Most striking is how the well-pictured attitude of the crows compares to ours, how their highness and questioning way without winged desire weighs against to our sinking to new lows.

Ever held a crow and exchanged with the beast a close look? Staring into each other’s eyes – of black glassy night its own, liquid yours – a chance to grasp that alien look, that wisdom, that almost mystical and yet most dependent existence, you would have reached the only possible conclusion: we are the night.

All the inconsistencies of human interactions with the natural world: from damage to denial, and to finish off with charity, all the unanswered questions.

Ted Hughes gave us Crow manifesting many of the conditional behaviors associated with our species. Other poets have allowed the bird to be an outlet for any number of facets of the human psyche. In Diane Corson’s poem crow is rendered as a victim of our overheating Earth, a part of nature uncomprehending the destructive direction in which human society is headed. The boy in the poem is human innocence, a kind of natural consciousness not bound by prevailing currents but unable to do more than make an ultimately futile gesture toward relieving our projected plight. We–the responsible adult world–are guilty of denial even in the face of what is happening.

What makes Diane’s poem fly is her constantly effective use of alliteration, two strategically placed rhymes plus a word choice which transcends bland meaning with the feverish force of a silent scream. One simple act is never enough, is nothing, is everything. Season it with repetition. Stir. Bake. Fortunately for the poem, unfortunately for us, it doesn’t cool.