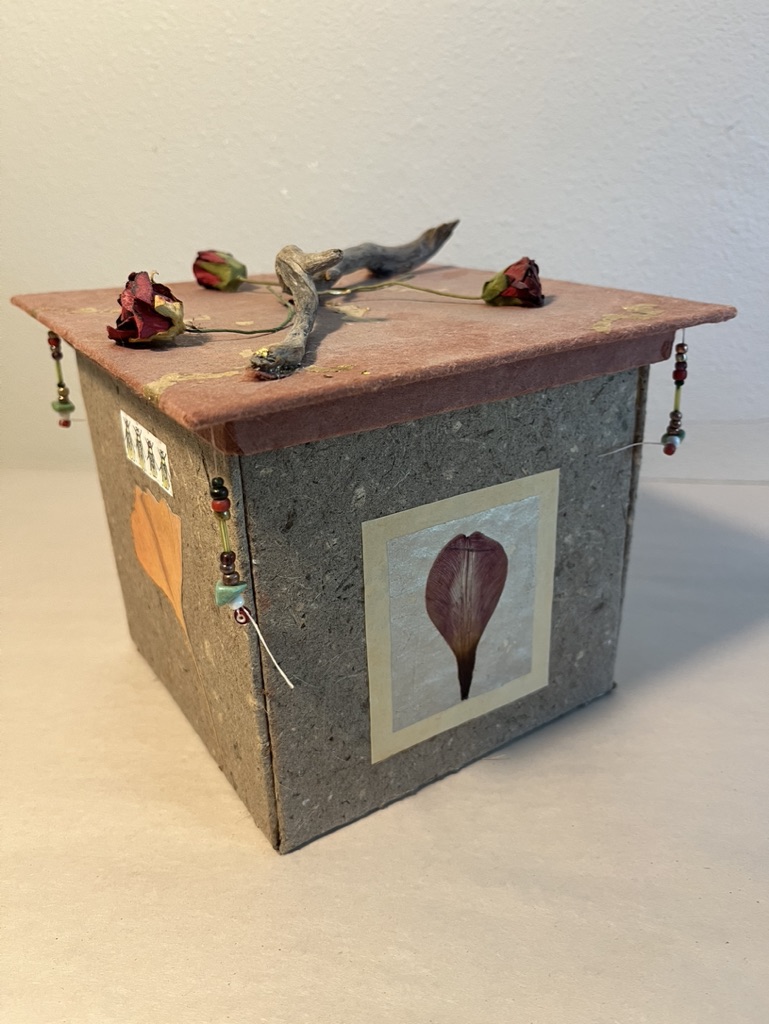 After Talking Heads: Same as it Ever Was

I once sent some poems to an editor under the title, Yazoo’s Second Album.  He rejected the suite but added the comment that he at first hoped the poems would be a comment on, well, Yaz’s second album.  I like the consideration Corson makes here: while life can be, as the band has it, the same as it ever was, life also has certain moments, scenes, experiences that are not the same as anything but that still encourages me to sing along to a good song.