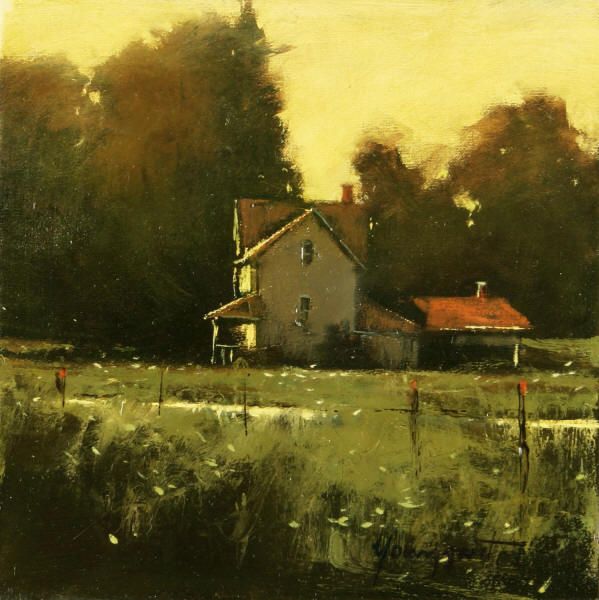 “Slow down before you end up in the water like the rest of them!”

The pathogens have been passed down
from body to body
until we approach the point of immunity,
my grandmother water skiing one legged
on the surface until the handle slips,
and she lets the waves carry her
as they lessen in height, lose power.

I tried floating to the observation station
fifty feet from shore and reached for the ladder,
my pubescent body bobbing in the water like a buoy
anchored to the delta bed,
but swam back to land in a fury
after being denied permission for my shortness.

I went in years later,
determined that my increased height
would make the feat possible,
but didn’t take into consideration
that a recession was also synonymous
with a dried water level chart painted
in negative increments at the base of the station.

The waters are still muddy,
filled with crop runoff and salt intrusion
that the souls below, the ones who couldn’t swim,
have lengthened their traces of preservation
hidden and suffocated under the shallow marsh.

Driving the road behind the water at night,
a teenager high on reefers and liquor
flips his vehicle over the dusk-chilled rocks,
splashes upside down. In shock,
he forgets the seatbelt is locked in place,
and can’t hold his head up long enough
to keep from filling with darkness.