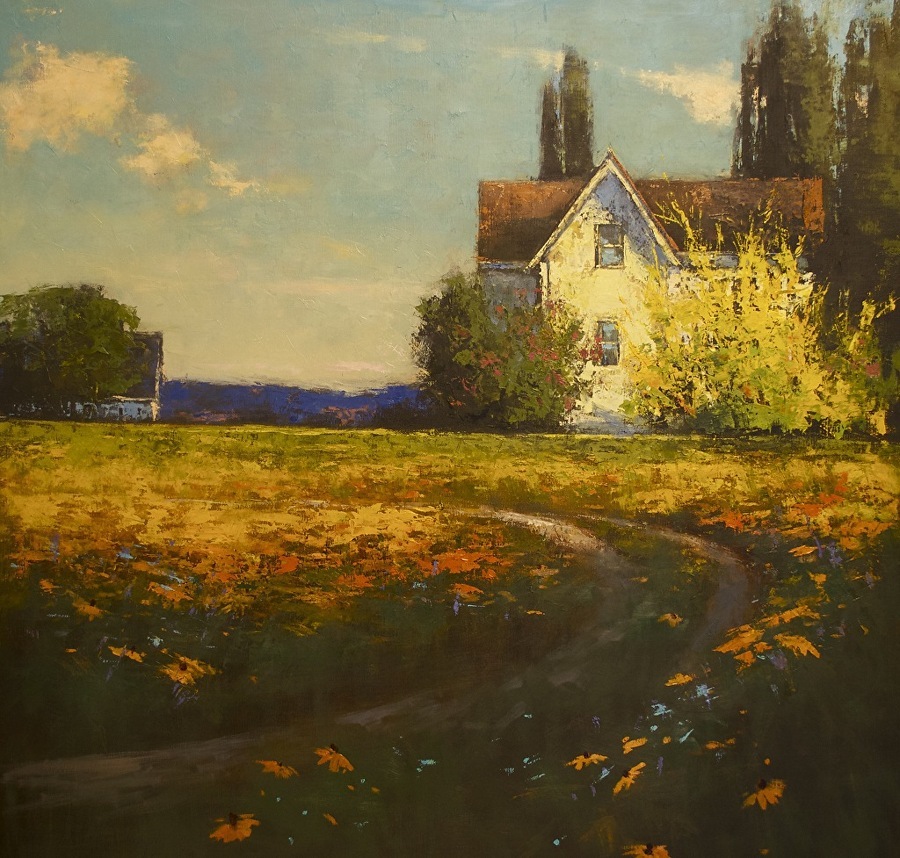 He left the palmetto scrub of home when he was still a boy of fourteen. He was sitting here now, home again and charting islands in the sand, an old man of seventy-four.

He said the port engine, an old marine Chrysler, was turning over now, and that they would replace the other engine with one rebuilt. With the two engines turning, and with a little work done to the boat’s hull, the Sweetie III could easily handle the trip to the Honduras. There he would run gasoline to an airstrip up a river for profit. His associate had assured him of easy money. And he knew, besides, that you could deal in anything there. Teak for New Orleans, bananas to Jamaica, gun running just like in the old days, and the marijuana was some of the world’s best.

He said he found her, one night, while walking the streets of Hong Kong. Working as a stevedore he had jumped ship in Singapore, just to see the town, and, a year later, he had stowed away on another ship steaming for that island city of crossed currents. He pulled a drunk there, he said. Then he went after her through the narrowing streets that always led down to the water. Between the cooking flesh escaping dinner pots on the air, and the smell of life’s belly heaves, he found the face of her. When she died he had hid in the scrub for two weeks before leaving his brothers and sisters and his hated father. Still his mother, he found her in the orient and he had kept the secret of how she had stayed alive inside for him.

He said he burned all of his papers on the rosy cross. People just said you were strange if you said you were Rosicrucian. So he had let his studies go. He let all his studies go, he said, except for the one natural law no one can break, being not man made. You reap the love you sow, he said the Master taught him. And he had kept the blood of Christ warming inside him too.

He said he walked back across the Rio Grande after the Mexicans he hired stole his thirty mule load of gold rich ore. The smelting plant boys had had a great laugh over that one. And it happened every night of their slow march from the mountains to the border town. While the gringos slept, the Mexicans replaced the precious load of each sack with rocks and hardened clay. And standing on the river’s bridge, he asked his Indian friend, McAllister, what they should do with their last twenty dollar bill. McAllister said to tear it up and throw it over, which is what he did. In Laredo he dropped out of the only Depression soup line he would ever stand in.

He said he still loved a hurricane. During the last one, he and an old woman he knew, who lived down the road, were the only people not to leave the peninsula. He stayed in his house and she stayed in hers. And when the Civil Defense men came, and were flashing their lights, he hid in his closet. And all night long he stayed awake, an excitable boy again, watching the ocean come from over the beach-head and down his street like a river. From an upstairs window, he saw the snapping power poles and the transformers popping their lids. They lit up the sky like oversized sparklers. He then said his house was the only one not to lose electricity, and he asked me why?

He said on the night she died it was February cold. The children were all standing around a bonfire in the back yard trying to keep warm. His mother, he said, had nursed most of them through the Great Influenza. She had not lost a single child. But by the time she came down with the bug she had no more strength left. He said he happened to look up to the window of her room. He said he saw a ball of fire burst through the window and arc its way up to heaven. He went inside to check on his mother. But the doctor met him on the stairs, put his hand on the fourteen year old’s shoulder and said, “Your mother’s gone, Boy.”

He said the island was right here, out from the mouth of the Shining River, and southwest to the point of his own gulfstream island. I looked at the map he drew in the dirt, and I saw how he was hauling the sea, the white sand, and the marsh coast over the land and into the jungle of his backyard. The sunlight was coming down through the squat oak trees that spread over his yard like splayed fingers. They could make the breeze always cooler and the slanting light coming through those trees gave to his map sparkling contours and blue water reflections.

He said the island was right here, just out from an old abandoned port in the Gulf. He showed me how to get there, and he said he was the only living man who knew it belonged to no one. When the state auctioned the lands off because of unpaid taxes, the lines of property rights got misdrawn. The two other men who owned islands in the group each thought the island was theirs. But he had followed the line with an old surveyor who knew better. By marsh and boat he saw how the lines cut through the swells, and how they missed a triangle, a marvelous angle, in which the seven acres of white sand, timber, and coon fern rocked in the waves. Now I knew also, he said. As young as I was, and he was telling me.

I left the old man and took my way back home by the beachside. Late day’s tide was running out. I knew the sun would see me home, but I didn’t know what would happen then. The moon would not show herself until late, and she was not so young. And I kept seeing how the old man had stood, and how he looked at his boat, earlier in the day. A summer squall had just gone over, on its way out to sea, and a white ibis had flown overhead. Circling back around, she sailed on down the tidal river. But he stood there all the while, his black eyes holding the boat steady for long minutes, and he took into himself its every foot. And I could still see him, see sky giving way to evening’s rest. And I wanted to be there to see the old man through the straits and across the water, the old boat sea-straddling, its engines running, the low throaty drive; the old man pressing through while his smooth finger stump worried a pipe bowl. Night coming down, land giving way, the old man taking himself out to sea again. Only this time having to go it alone.