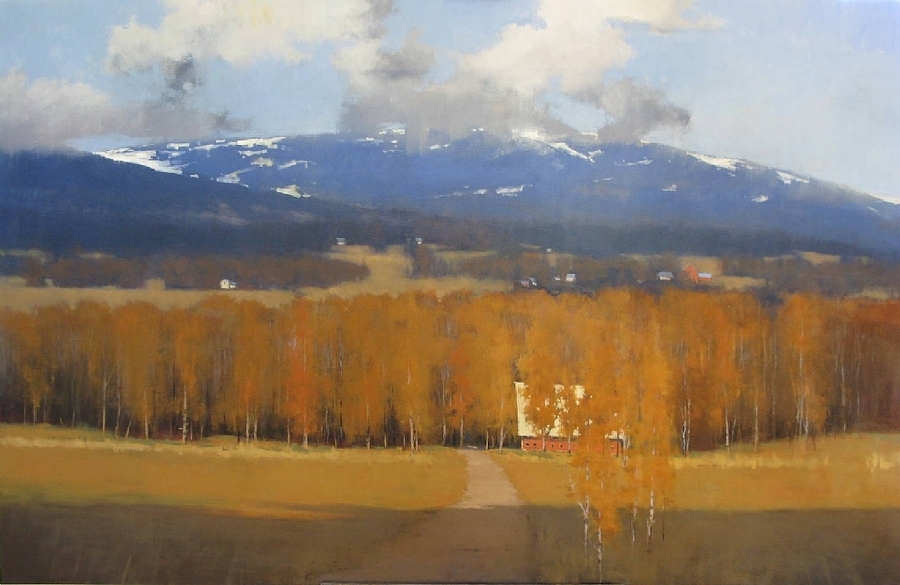 My Physical Therapist is a Border Guard

This is my arm
This is me

Mostly my arms are taken. This is my shoulder
of lovers too lazy and undone
friends—their many arms
claiming me. A scar runs over
to the back of me. Is it real
if I can’t see it?
I’ve tattooed a badge to keep me
here. This is what I paid.
Here are the bones I give away—strays like me
eat differently. This is the jacket
my mother wore out. Is it mine
if it was hers?
These are the kin that choked
on me. Is it fair
to call them mine?

In Stephanie Smith’s poem, “My Physical Therapist is a Border Guard,” the narrator has become estranged from her body. Her arms, she says, are “Mostly…taken.” Her therapist has asked her to start with her arm, which she is to hold while saying out loud “This is my arm/ This is me.”

But the narrator is having trouble with her rehab. Her shoulder, which is introduced as “my shoulder,” immediately becomes a shoulder “of lovers too lazy and undone/ friends”—the shoulder she has extended to them, to be leaned upon, perhaps, or cried upon, and in the process lost possession of. One wonders, if the lovers hadn’t been lazy, if the friends hadn’t been undone, would they still have taken possession of, or been transformed into, the narrator’s shoulder, but without estrangement? Or is this process in and of itself disassociating?

Those parts of the body we use to reach out to one another are borderlands, boundaries that identify distinct countries, and when we embrace, our boundaries, our identities, become entangled, thrown into question. Once our limbs have reached into another’s country, can they ever return entirely the same?

In this experience of border-crossing, the narrator’s arm has come back a stranger. In order to reacquaint it with that part of herself she calls “me,” she is told to treat it as if it were a baked loaf, something she herself had created. Is this part of re-habilitation—of learning to live within oneself again after crossing into others—this re-imagining of oneself, of what constitutes a self?

“A scar runs over/ to the back of me” is an odd way of speaking. It captures a sensation, a feeling of overwhelm—of being “run over.” “[T]o the back of me”—an awkward self-reference—makes the first-person pronoun “me” sound more like the third person “she,” as if the narrator were other than herself (which she is). This is the poem’s strength, I think, the way its diction carries its thought-emotion on its surface, on its skin. Being oneself and not oneself is a strange experience, though it may be entirely normal.

Another one of the poem’s strengths is how it puts into physical terms what appear to be psychical or metaphysical questions. The narrator is treated by a physical therapist. Her sense of estrangement is felt within her body, its limbs, its articulations. This is not a metaphysical poem, though it asks questions about reality and meaning. Or rather, it is not only a metaphysical poem, because it locates the reader within a body of arms and shoulders, bones and scars and tattoos.

Like the narrator, the reader feels both at home inside the poem and removed from it. The disjointed logic of its statements (“I’ve tattooed a badge to keep me/ here”), its progression from one odd statement to another; the open-endedness of such lines as “This is what I paid,” which refers to many things, or “Here are the bones I give away,” which are the bones she pays for (perhaps to a butcher), to give to strays (of which she is one), and the bones of her own body that she gives (and must pay for) to other strays, lazy lovers and undone friends (of whom she is also one)—these aspects of the poem disorient the reader, keep the reader moving back and forth across its images.

What is the nature of perception, the poem asks? Of reality? What must we inherit from a parent, and what can we discard? What do we owe our “kin?” Do we belong to them the way separate limbs belong to a single body? The poem does not try to answer these questions, but it puts forward a suggestion. The phrase “This is” is repeated several times. (In the final lines of the poem the phrase is expanded to “These are…”) Perhaps we can begin to address its questions by looking at and seeing what is directly in front of us, those badges and jackets and strays that are as familiar as baked loaves, as the back of one’s hand, as a lover or friend or member of one’s family—and as foreign.