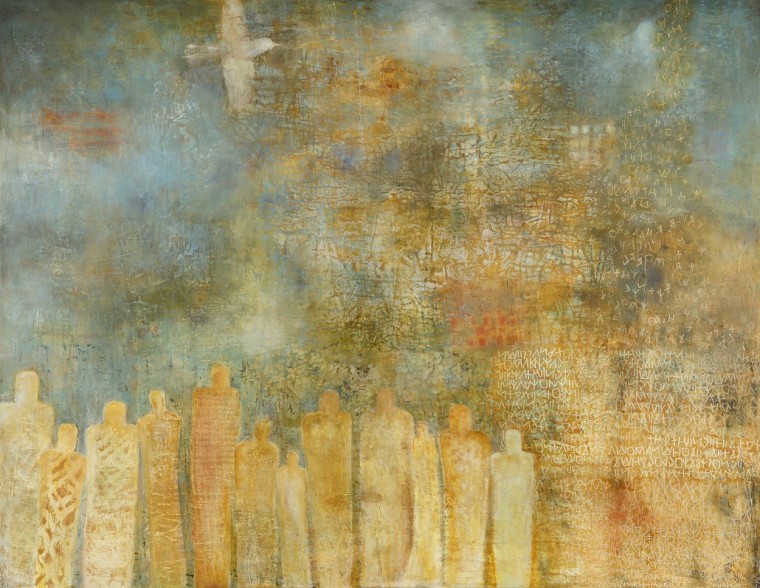 It opens, and then opens again,
grows over, and changes,
lose-some, gain-some.

There were trees,
once, deer cover, and browse,
hunting grounds of hawk and owl, squirrel runs,

old stumps and bark, nothing
if not hospitable.
It was open:

to the chatter and shriek
of birds, to the occasional hunter
and bands of travelers, it was theirs.

Before surveyors and deeds, the rasp
of saws and bangs and clanks of wood
against wood and iron

against iron. Hard
work, and sharp voices,
to the trees

that now were eyed
as so many board feet and fenceposts,
this one for the house, that for the barn, the rest,

firewood: open, always,
to what we need from it,
and what we bring.

It opened to pond and pasture,
to its fescues and grasses, the ditsy
calico of meadow flowers.

To dogs, now, and children, and bicycles,
ball-players, runners, under the eyes of the gone
trees and the ghosts of the first nations.

I’ve long been an admirer of Maura High’s work and having been in a writing group with her for several decades have seen her work and obsessions grow and flourish. Voice is an important part of what High has to say about nature. And what she has to say about nature is always precise and scientifically accurate. In these poems, the reader’s ear receives music of someone experienced in the voices of the United Kingdom, her own the Welsh and in a playful way, those voices of Cornwall and of land recovering. The old voices are always near High as she sees all the layers of landscape “under the eyes of the gone/ trees and the ghost of first nations.”