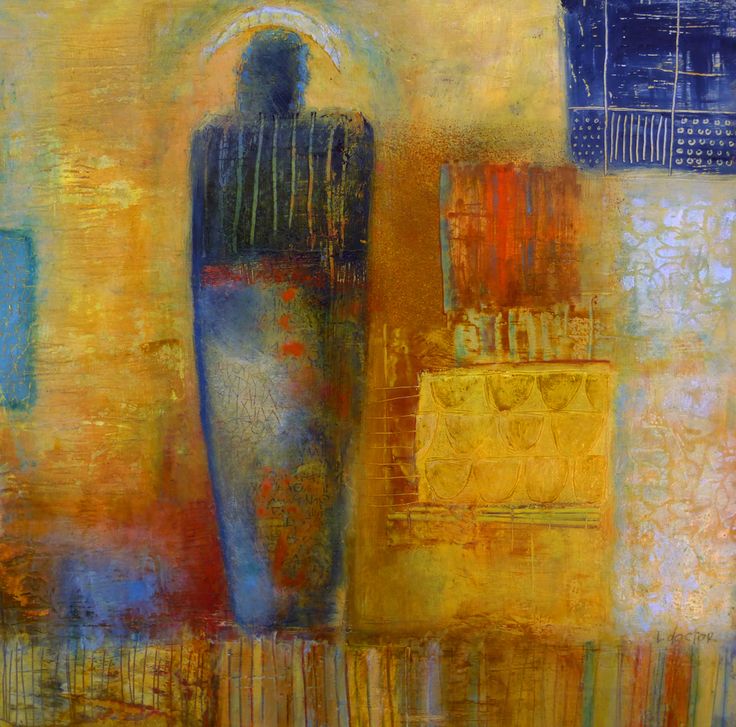 What draws them to you—sight, smell
the clatter of your heels on cobbles,
the way your ass and bosom bobble,
your forward lean, a boat through swell?
You feel them on your flank, the tell-
tale leer, the Hey baby, your What the hell?
choked back because who wants trouble?
You narrow your eyes and frown, double-
timing it somewhere brighter, prepared to yell:
Off, off, eely tentacle! The spectacle
of a woman standing her ground,
hive sisters erupting murderous blades,
comes to mind and hovers, you an oracle
for some unborn generation of unbound,
armed, bare-breasted warrior maids.

Beginning with a version of an Italian sonnet, the three poems here by Balwit, draw on the Greek versions of the female or even the omission of the female (as in Xenophon). At once modern in language and classic in its take on the place of harassment and the continued resistance required of the objectified, these poems remind us that the distance from Plath to Plato is but a single letter. This is most obvious in “Wherein Plato Glosses Plath and Vice-versa,” but as myth (Amazonian), history (Xenophon), and philosophy (Plato) are interrogated by the poet, we see that the basis of Western Civilization is being brought into focus and challenged to become aware of the costs of sexism.

The correspondence between contemporary and mythic is wonderful in this poem, but also the idea that a single person standing for right will inspire future generations is a move that lifts the poem further than just the comparison. The subtle rhyme also helps to build a coherence from present to past to future.

Who doesn’t read this and cheer at the suggestion of vigilante justice and mythic violence against what looks to be subhuman, beastly appetite in the form of unwanted advances, at the least, or actual and potential threat from an adversary with greater strength or numbers on his side? I truly believe a large part of the reason for this is formal constraint and not archetypal in nature, though that helps. It’s a sonnet! And the rhymes and syntax are flawless beginning with the opening question: What draws them to you, the enjambment of tell- (telltale) to rhyme with swell in the former line, tentacle and spectacle appearing in the same line, a reversal of double trouble (think Macbeth) lightly referenced in a song about a Greek oracle raising or prophesying an army of Amazons. This is wonderful fun and so emotionally and cathartically satisfying. Also a feat of formal achievement of mythic or at least Renaissance proportions!