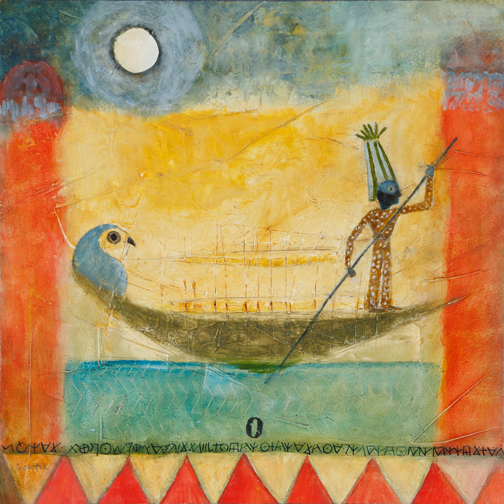 sweetened for you dead and dirt
that can no longer free itself
still counts on flowers, on the visit

and on the stay, on these ancient walls
being built alongside each other
–a roof was never in the works

just ruins, rocks and mourners
sticky from rocks left out
wilting in the shallows and their arms.

The first set is, for me, like a behind-the-scenes look at the sheep-fold in Wordsworth’s, “Matthew.” While the stones and sticks and earth might have had a man-made intention at one point, the materials indulge in their own (unsentimentalized) plan: “a roof was never in the works / just ruins”. The poem recalls the transience of human affairs.