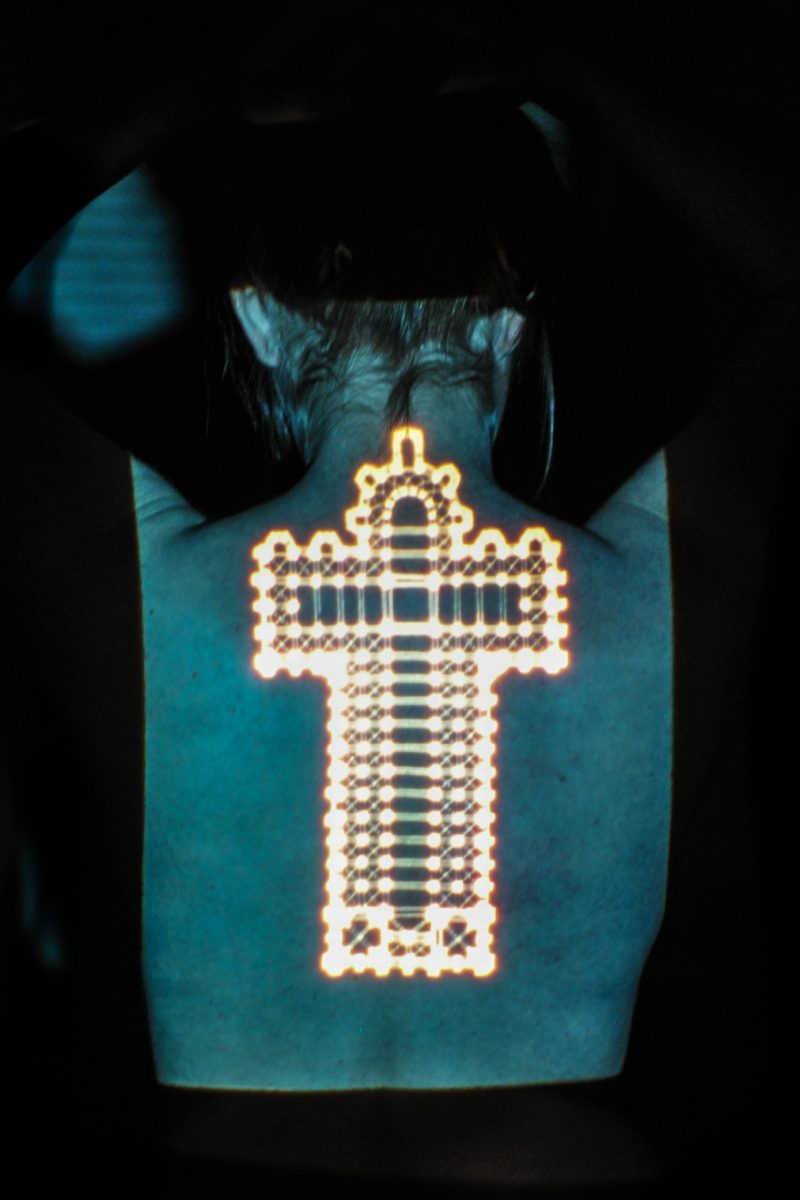 Wake for the Living

It was
the unbound seeing that could not be stolen.
From a removed seat out of the way he watched each one pass

heard the whimpers, whispers, saw gentle hugs and gestures
separately, in sequence, the distances within the room the same
as the distance of decades about to collapse into each other.

She paused before the urn, flowers standing guard while photos stared
back drawing visitors to the walls and away from the center that formed
a seated closeness of grief in the pending moments of tradition.

The muted dress, loose and gravity-drawn, marked the last limits time
would craft from a geometry that first sight painted for the ages
like worthy art in the gallery of his mind.

And it was first sight that would not give way, present sense defied in
secret, apparent forms removed and replaced by the slender eyes
shadowed in palm-leaf lash, the bright skin passed through mediterranean

sun without burn, the mouth that signaled desire in a slight pull toward smile
captured only in the flash-glance of two under its battersea shield surfaced
for a moment between gentle waves of grief.

It was a gallery for the living and the dead in which they gazed, a tribute
paid with the weight of seasons, seasons that stumbled over first
passions wavering, then balancing, as the living took
their seats to pray and honor the dead.

Go is played on a plane grid of 19 horizontal and 19 vertical lines, called a board.

The condition that the intersections be “distinct” is included to ensure that an intersection is not considered to be adjacent to itself.

Intersections are also called points. (From Rules of Go, Wikipedia)

As it explores the social aspect of the institution of the wake, what I find truly impressive in this poem is how the topography of the place speaks without telling about the situation itself or, better, how the circumstances emerge from a deep level through the mapping/location of characters and scene props. It’s like x-raying and decoding a particular sign language or a well-choreographed and rehearsed parade in which protagonists express their function through their movements and presence on the grid: grief mapping.