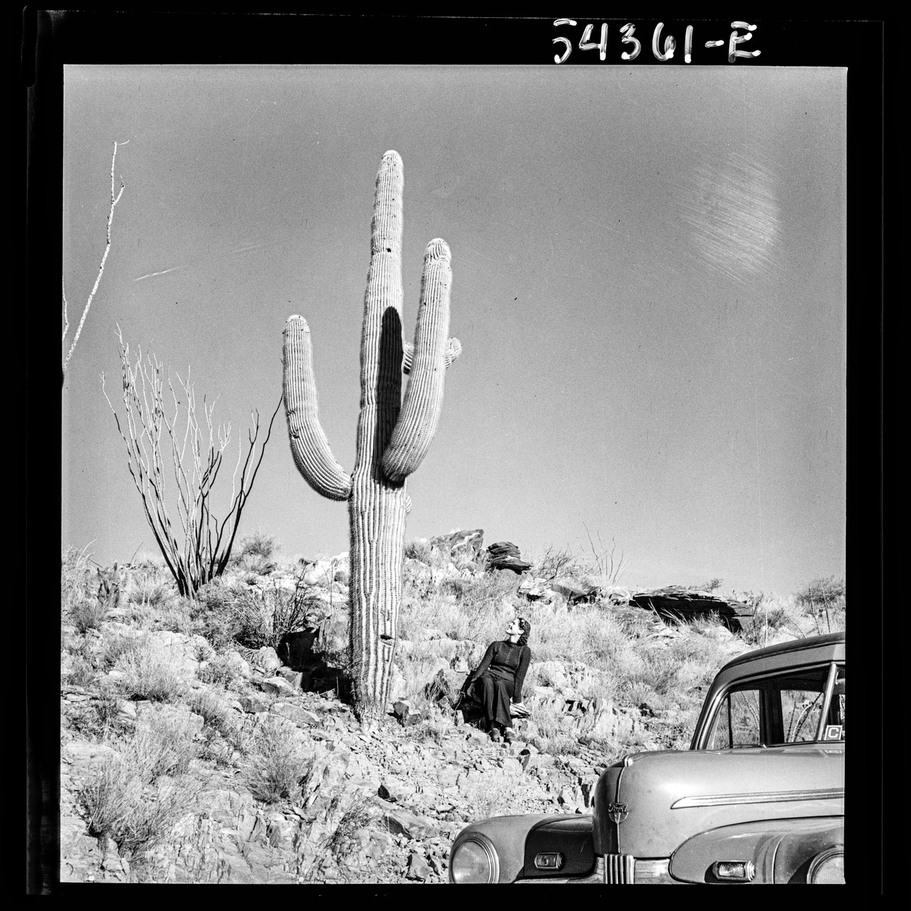 I spent all day reading Dying for Dummies
“Don’t invite the entire family,” it said.
By the time I read that
there were already 4 grandkids
pushing the buttons on your hospital bed.
It whipped up and down. But you opened
your eyes for the first time all day.

You can bet I cleared that room in a jiffy.
I took ahold of your hand and tried
to get you to focus on me. Your eyes
drifted shut. When the Chaplain stopped by.
I distinctly heard you mumble “Oh Lord.”
Before I could muffle your words
with a brisk cough.

Let me tell you all about my morning—
how Wilber roused the finches, bushtits
shrieked up from the star magnolia,
and those yahoos down the block revved
their motors, spitting gravel from their back tires.
A bumblebee was whacking the kitchen screen
trying his darndest to escape.

So far this afternoon I’ve read you the June
People Magazine from cover to cover
and told you about the hoards starving in Somalia.
I didn’t mention I sent twenty-five dollars
to the “Put Trump Behind Bars Campaign.”
I figure what you don’t know won’t kill you!

The sun has begun to set out beyond
the parking lot sending flashes of hot light
through the skinny Venetian blind slats.
All this conversation is making me thirsty.
In the end I go down to the canteen for a cup
of coffee but by the time I get back
you are gone.

What caught my eye my first time through this poem was the tense change from past to present in the third stanza. Almost like a shift from telling to showing in that moment. The poem, to me, sounds deeply personal and at the same time manages, with the details it presents, to give us a picture that we can all relate to in one way or another, whether it is inconsiderate relatives, the desire to connect with someone who is unable to reciprocate, or missing an important moment. The poem ends perfectly with the very simple line, “you are gone.”

The theme of death is widely exploited in literature not only because it is broad, fruitful, and malleable to interpretations. Considered the second side of life, death is more vague, more frightening and thus more interesting. To explicitly frame whether death is a state or passage or something else is not facile.

The poem The Day You Died {4} begins with a startling title, then follows one day in the hospital experienced by close relatives (maybe a daughter and her quitting the life parent), and ends with a sunset—literally and figuratively.

The main character conveys her single-day-experience and emotions to the readers in a brief and sober manner. The used pattern resembles a diary style.

The irony protruding from the last sentence proves that the human beings are not capable of influencing the circle of life. Besides mystery, sometimes death is loaded with prosaic denotation.

I love this poem for its honesty, its brevity, and realness. As a reader, I don’t know who the speaker is. On first reading (not taking the other poems in TCR by this author into account) I thought the speaker was the wife or spouse of the dying person. I was sure it was an older person who uses language like “darnedest” (note the spelling), but not too old as to know to look for a book called “Dying for Dummies.” I now suspect after a few reads, that the speaker is a son or daughter, possibly in their sixties, while the second person, the dying person, the “you” is a parent. Or maybe the speaker really is a spouse, the grandkids belong to them both, and Wilber is their cherished dog. I just don’t know, but I am not sure it matters.

I am not sure why the speaker would want to muffle the words of the dying person, but my guess is that the speaker’s church or religion is that of the here and now of the sounds and happenings of the natural world and not that of the “Lord” the dying person spoke of when the Chaplain walked in. One thing clear from this poem is the speaker has different political views from the dying person, so chooses what they say to them very carefully. They are willing to share the story of “hordes” (note the spelling) of people starving in Somalia, while they are unable to touch the subject of an anti-Trump campaign.

What I love most about this prose poem is its plain talk, how two characters are developed with so few words, and its realness—how it speaks to the everydayness of death—we all want the best for a dying person no matter what our past is with them, especially if they are a close family member, we do our best to make the passage as easy as possible, and in the end, it’s out of our control—what we say, what we don’t say, what we do, what we don’t do—there is always the sun shining through the slats, the thirst of the living, and time for the dying to slip away.