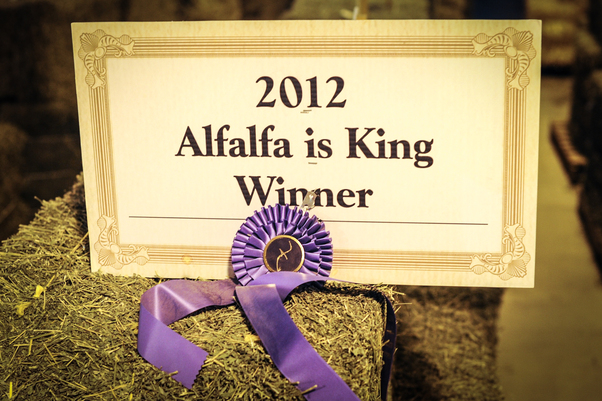 Loneliness is the mother’s milk of America
–Jack Gilbert

with wisps of mist
roping the river valley

like cotton drawn from the gin
and if the forecast holds

there’ll be no stars tonight
barring an utter refabrication

There’s a famous b/w 1948 picture taken by Cuban photographer Costantino Arias titled “The Ugly American”: a tourist surrounded by empty barstools, Havana. Visibly chuffed with himself, middle aged gentleman in big sombrero, creepily thin moustache, tight pair of swimming trunks, tight cigar between his teeth, flabby skin, and steamy glasses posing triumphantly, holding a bottle of scotch in one hand and a beer in the other. Talking about unapologetic, peculiar, self-love.

I’ve never stepped foot on the new continent and only have second-hand intelligence on the subject, so feel free to ignore my comment. What has captured me, are the evocative images that speak of a love affair for a twofold object, that mother’s milk, sometimes too sour, sometimes too rich and from which it is impossible to gain complete independence. Because there’s America and there is American, two old sisters fidgeting, pulling faces at each other, sitting at the opposite side of the deathbed of this era, arguing for its spiritual inheritance, blaming each other for who forgot to check where the right medications were taken at the right time, and while one is the soothing voice and presence during this poor soul’s last violet hour, the other keeps with the vulgar noise and the loud slogans.

The closing rhyme, story/sorry, carries so much of the weight of this poem.