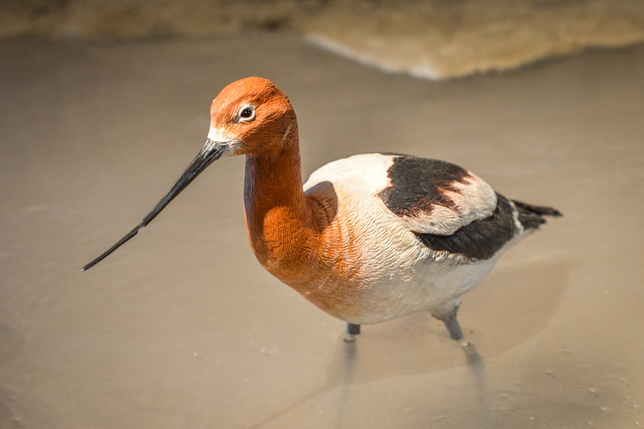 Being new to the Triggerfish critical process, I’ll start by admitting sure, some of these poems miss me, or maybe I miss them, but that’s not to say they won’t resonate for other readers. As a quondam editor of 3 or 4 literary magazines over 2 or 3 decades, I’ve a fair sense of the winnowing process, and I think Dave and his readers are to be commended. 65 poems by my count—a worthy reading.

Many wonderful lines leap from the page, like Robert Nisbet’s “the village / wrapped in its staunch certainties,” from “The Harbour,” or the way in “The Shape of Grief” Claire Scott transitions from the neutron star to burnt lima beans and then describes herself and her sister coming home from church with “ill-tempered faces / looking like a pair of petulant tulips.” I like the “gray confederacy of mist” that “conceals the back road home” in Chapman Hood Frazier’s “Taking the Back-Road Home” and the way the rain “hisses”—that nice touch of assonance with “mist.” And how about that “kerfluffle of crows” in Debra Kaufman’s “Doing Yoga to Buzzing Flies”? Or the way she skillfully exits “Holy Hell,” when the kids light a fire and run off, “the secret burning / in our combustible, thrilling little hearts.” Or Zeke Sanchez’s memory of war in the “high machines coughing doglike / Shining in a terrifying skin of metal alloys / And terror spitting stream of bullet spittle.” Even as he is presently at a river’s edge “At one” with a “mild short-haired dog.”

Dale Champlin’s negotiations of death with mingled compassion and humor work for me, but I do wonder whether in the 2nd stanza of “The Day You Died (4)” the “Chaplin” (as in Charlie) should or should not read “chaplain.” :(Note: editor fixed typo). But after all, the speaker has been reading Dying for Dummies. Quirky humor speaks to me as does the angler’s elegy in Don Colburn’s poem that follows, given that I’m a fly-fisher (of sorts) from that part of the world. All of which goes to remind us of what we bring to this or that poem, or not, that prompts us to like it, or not. Don Thompson’s two grim Jane Doe poems get to me: “Maybe a few parking lot sparrows / looked up from their crumbs” at the horror—then the move to the killer’s “thumbs” producing 100psi “fracturing her hyoid like a wishbone”—that mix of the clinical with the domestic or mundane. And then the victim’s painful backstory. Or consider Dick Westheimer’s playful “Ode to a Breadmaker and His Burned-Out Bakehouse,” which ends in lament. Yes.

But the star of this assemblage must be Devon Balwit’s five-poem suite drawn from or on the 1934 diary, Phantom Africa, of French ethnographer and surreal poet Michel Leiris (1901-1990). The Portland based ESL teacher of more than 30 years’ experience has produced at least half a dozen chapbooks proceeding from such writers as Plath, Proust, Melville, & Flannery O’Connor. I suspect these poems will lead to another. From the first line of the first poem, “Phantom Africa,” we can appreciate her keen sense of the line break: “When the ethnographers came, we were proud.” Proud of what? Alberto Ríos taught that the end of each line should ideally prompt such a question. “We were proud,” in this case, “to lie.” The “we” in these half dozen poems are the European colonialists or “takers” who followed the so-called Scramble for Africa between the 1880s and World War One. For those who would like to know more about this remarkable woman, I recommend Jon Riccio’s 2017 interview available online.