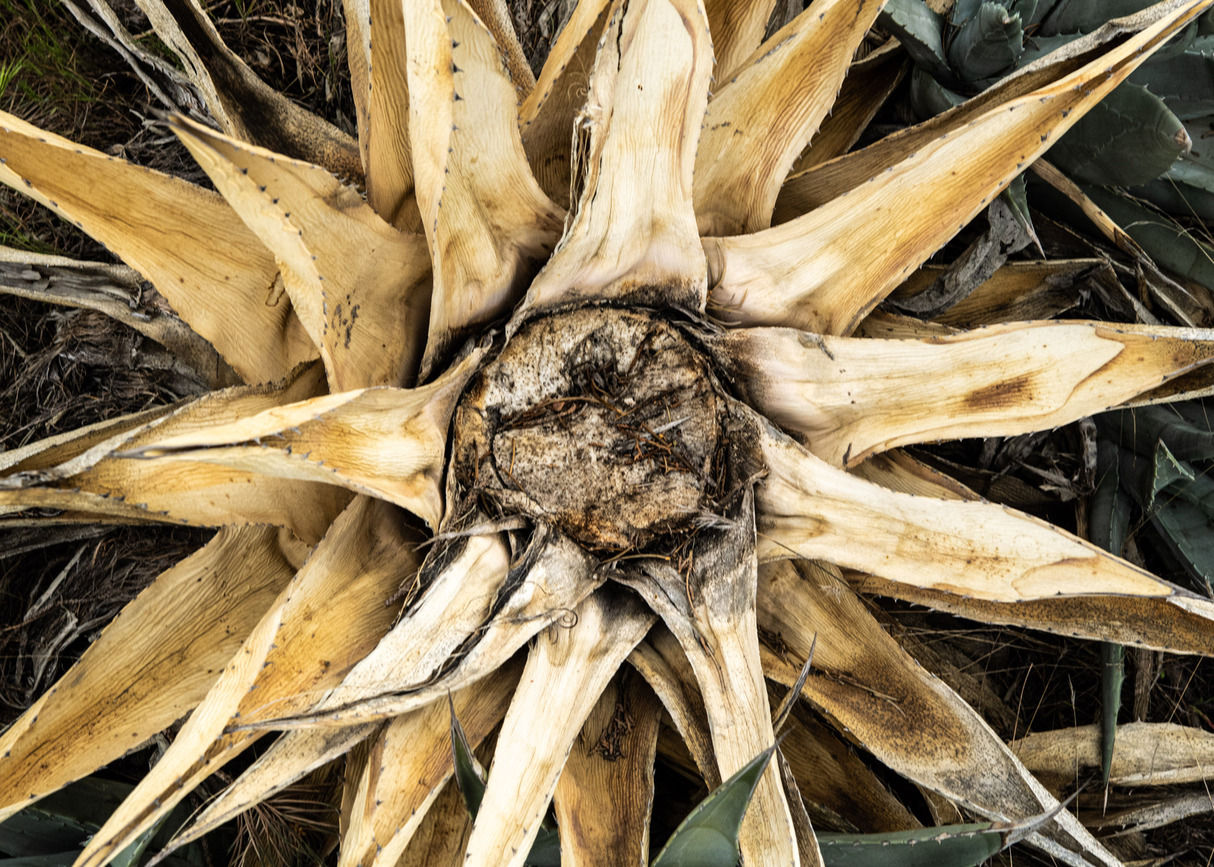 Surely anyone who cares for Dante’s poems
must regret Sandro Botticelli’s posthumous
portrait in tempera depicting that divine poet,
laurel bedecked and clad in rose red tunic.
Where in that passive profile lurks any sign
of passion, of the new life of love, of the human
comedy working its way up from the cellars of Hell?
Note the downturned lips and the long sad nose,
the flat disinterested gaze, the unblinking eye
bored with quotidian, fixed perhaps on Paradise.
Botticelli captures Dante inured to his fame,
tired of trying to retain Beatrice in mind,
tired of trying to explain to Gemma why he cannot,
will not write her into so much as an epigram.

Dante writes the Inferno, then Botticelli paints Dante’s portrait, and McFarland turns around and comments on Botticelli.  It’s poetry closing the circle begun by the legendary poet.  The cycle is complete.   McFarland mentions this is a “posthumous” effort by Botticelli to paint the immortal Dante.  But McFarland decries the lack of passion in the face the Renaissance poet.  He does not openly discuss the reasons for the lack of passion on the face, he merely observes it and drops a few hints like the mention that it is, in fact, posthumous – perhaps resulting, as was suggested elsewhere, as a lifeless head on a coin.  Also by mentioning the names of two significant women in Dante’s life — his Muse Beatrice, and the wife, Gemma — the poet is thereby suggesting, maybe subliminally, that vestiges of that passion should shine brightly in the painting.  However, rather than paint the face of the impassioned poet as a young man, Botticelli has chosen to project an image of the great poet AFTER his ascension into the ranks of the greats.  Hence the face in profile is like a coin, hence the red robes like a Cardinal or a monk. One could say Botticelli is trying to resurrect the dead, but of course he is NOT.  Rather he is going for gravitas.  The question is:  Could he have done the gravitas while retaining the passion?

What an elegant dash the author R. McFarland makes to accent the creative genius of the Italian poet (but not only a poet) and author of one of the masterpieces of world literature, namely “The Divine Comedy”, and Alessandro di Mariano di Vanni Filipepi (known as Sandro Botticelli), an Italian painter of the Early Renaissance.

The main idea of the poem Notable Portrait of Dante Alighieri revolves around the discrepancy between the portrayed Dante Alighieri and Dante Alighieri in his real life (i.e., Botticelli captured Dante tired, with his physical facial characteristics speaking of a man bored with quotidian). In fact, Dante led a vigorous and fruitful life, moved by the feeling of great admiration for his platonic love, Beatrice Portinari, although married to Gemma Donati).

The poem’s main theme is the immense power and influence of love (even though unrequited and unfulfilled sometimes).

Regardless of the personal opinion that one might have on this or that particular portrait (for myself, I’ve always found the background to be the best part of the Mona Lisa), the extraordinary thing here is the connection and mutual understanding that we can build just by mentioning a particular work of art. There is something called World Heritage that unites us and within which we identify ourselves: a common language that we share, a communal well from which we can draw.

That said, I have to agree: that portrait did nothing to help the focus and motivation in high school of a perpetually distracted 14-18 years old me with his own Vita Nuova ahead of him – sitting about three rows of desks in front.

Each of us reading this brings our own remembered portrait of Dante to the poem even as Botticelli painting the subject after his death brought his version. All flawed, but certain to each of us. But McFarland, in his ekphrastic verse here, plumbs deeper depths than some of us may go on our own. Dante in age, torn between memory of love, of muse (Beatrice), and the slower longer love (or at least life) with his wife. No wonder Dante is tired by now. Do we really regret seeing that in the portrait?