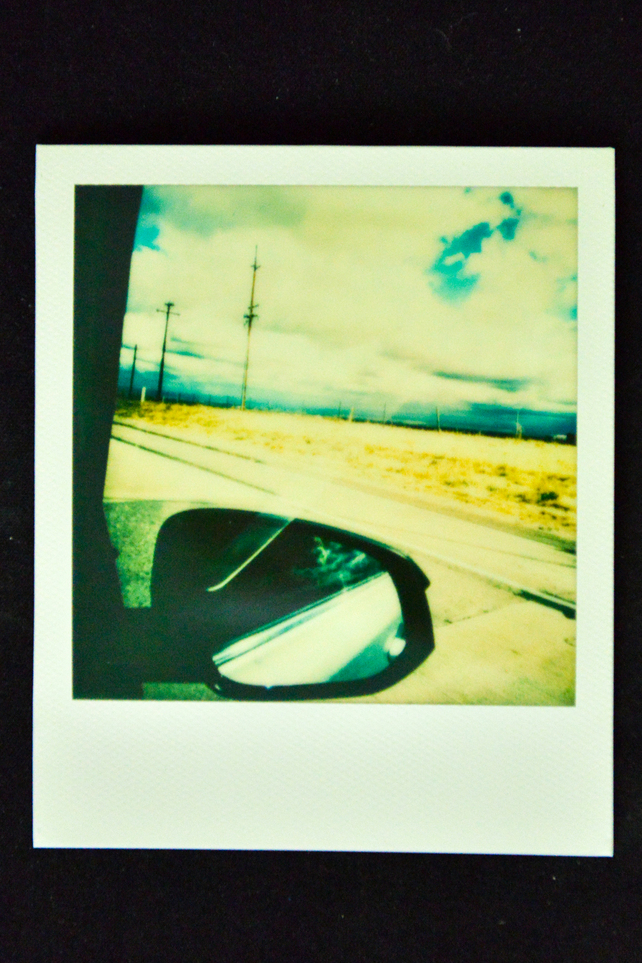 Charles Hood, Clouds in my Coffee

ON THE SECOND TUESDAY OF DECEMBER

Steve, we went ahead anyway
with this month’s Old Farts lunch
on Zoom. Greg told about fly-fishing
with you in the Wallowas and over in Idaho,
doubling down on a riffle in the Imnaha
or Grande Ronde. How you fished in style,
chest-high waders and in your knapsack
a Mason jar of martinis for later
with cigars around the campfire.

So different from how we knew you at the paper,
always on deadline, all business, chasing new leads,
another day trying to explain the world
to the world. Or was it?  Didn’t we all fish
those troubled waters for stories?
You did a good job of it, this living,
including the kicker at the end.
Remember the last time we talked?
Once we got done with the crappy weather
and the election, I finally dared ask.
“Getting by,” you said, so plainly
I didn’t know you were saying goodbye.

Even now, forgive me,
when I think of the parting glass you raised
days later to your lips while you still could,
I picture you at a bend in the river
up to your waist in swift water
as you cast your last looping line out
and wait for it to thrill with attention
from something below the surface,
a cutthroat or maybe a rainbow.

For years, I’ve admired Don Colburn’s precision in poetry portraits—his ways of staying in the background while cutting to the beating heart of his subject, in this case, his addressee Steve. All of his surgical discipline is expertly employed so as not to be noticed much. In this poem, the speaker begins chatting about a monthly “Old Farts lunch on Zoom” and place names he and/or Steve loves, and then draws Steve’s portrait in a few deft strokes: “How you fished in style, / chest-high waders and in your knapsack / a Mason jar of martinis for later / with cigars around the campfire.”

In the next stanza the poem moves ever-so-smoothly and naturally to “how we knew you at the paper” and “this living” of both journalists “trying to explain the world / to the world,” as it deftly widens to life itself and on to that jolt of the unnamed “kicker at the end” in which we hear Steve’s voice: “‘Getting by,’ you said, so plainly / I didn’t know you were saying goodbye.” Here, Colburn uses rhyme just a bit to heighten the effect of Steve’s plain language as “getting by” comes to mean “goodbye.” As the word by changes meaning, it is shadowed by the word neither will say, die.

After that, the poem moves quickly upward. The parting glass is raised; the river’s water is swift and “up to your waist”; and then in that lovely aerial swirling of this expert’s line (with all those l-sounds), “you cast your last looping line out / and wait”. . . for my favorite: “for it to thrill with attention / from something below the surface, / a cutthroat or maybe a rainbow.”

For anyone who loves to fish, isn’t this a perfectly thrilling moment? And for poetry lovers like me, there’s the thrill that Colburn decided not to add trout as his last word, which would have landed, as many poems do, with the finality of a stressed thump. (Say it out loud, and rainbow is pitched higher than trout, a let-down.) Instead, Colburn follows the danger of the swiftly-moving, waist-high river (suggesting Lethe?) and the possibility of the sinister-named cutthroat, to pull up a different “something below the surface” of this fiercely-understated poem honoring a journalist. But this poem honors a journalist-fisherman, so that overused word with its many god-haunted, iridescent meanings is absolutely right when Colburn adds one more: a rainbow-hued, freshwater, and now heavenly fish about to fly.

I really enjoyed and appreciated this fine elegy. The need is always to balance the good memories against the present grief and the wonderful portrait of Steve out there in his waders is so well-presented that it (rightly) dominates the poem. The deprecating early reference to the “Old Farts’ lunch” suggests maybe a gruff turning from undue sentiment, but the poem is not, in the remotest sense, callous or uncaring. Those few references to the narrator’s last meetings with Steve are enough to leave us with all the grief and respect needed. Even the journalists’ working world takes second place to those times on the river, the Mason jar and the cigars. The final leap from “cutthroat” back to “rainbow” ends the poem perfectly.

We can get together for our war stories, and try to share what retirement’s river might wring, or might have wrought of this sponge between our ears. Maybe things never change much, even long after the last deadline. Maybe even long after we up and die. Maybe life is ongoing like the river for us all. Don Colburn shows it is not necessarily esoteric to combine a poetic line with the journalistic swirl of ink upon the daily. Indeed, maybe we all are poets, and all journalists, and have been all along, and will continue no matter how deep our boots are in the mud, if only we are blessed to keep fishing even long after we stop breathing. Maybe long after the deadlines, we all might find the need to “explain the world to the world.” And somehow, beyond the daily paper, beyond the lede and the kicker, there is the ongoing river, and we can learn of ourselves in the world. Here we wade. And time is such a slippery fish. Thanks to Don Colburn for helping us to remember all of this. For we all are eventually just like Steve, soon to savor the mysteries under clouds in the looking glass.

More a heartfelt chat to an old friend than an eulogy, this moving piece speaks about the living.

Standing at the bend in the river, watchful eyes on something below the surface is us, in what is immediately identifiable as our circumstances. Up to your waist in swift water, framed in that sense of anticipation, we face whatever the Unknown tosses at us, which, ultimately, it’s perfectly well-known: that kicker at the end, waiting, for now, behind that bend.

And a gentle nudge, an invite to reflect that, in the end, what will remain of us in the mind of our friends might not be our work ethic or our knack for business, but how we went about fishing in this life, and Steve here, certainly knew how to fish in style.

As noted by others, this elegy fishes on specific and somewhat familiar rivers. But that’s deceptive and in a good way. The details and differences in context of the man remembered, the man at the office and the man in the river fishing are carried through to the final fishy connection — “from something below the surface,

a cutthroat or maybe a rainbow.” A beautiful and complicated goodbye.