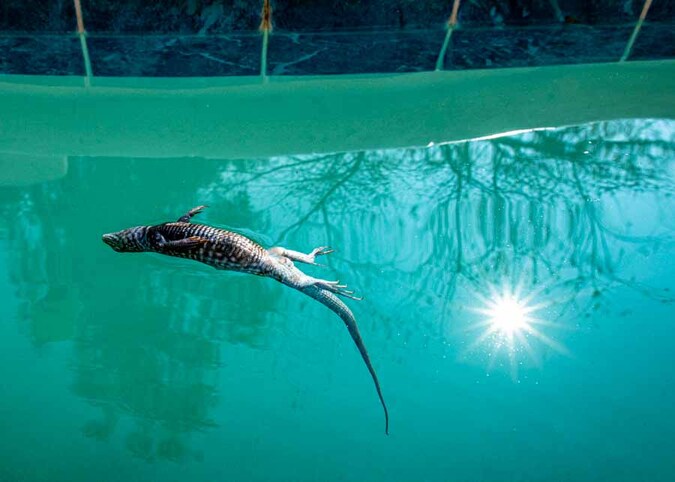 The Thought of a Mouse

One death is a tragedy, a million a statistic.
(Misattributed to) Joseph Stalin

There are unnamed people in my life
who buy out bait shops to rescue worms,
catch house-mice live and take them outside.
They say these creatures have souls.
Mice, for example, feel.  They feel pain,
feel for each other, they fear, they play,
they coo, they sigh, they pine. A mated pair
fret about infidelity. But what about

the millions of mice Down Under that have plagued
farmers’ grain, whose incessant chitter and scratch
runs men mad, whose pee-stench seeps into walls
and bedding – where closets of clothes are shredded
to make nests for all those mated pairs to bear babies.
They thrive and grow and swarm under floors–
a thousand million saboteurs driving families
from their homes, their lands, their sleep, haunted.

At my house I find tiny turds in the silverware tray,
set snap-traps, and when successful, lament each
cracked neck, but am glad to be rid of the mess.
The unnamed people in my life don’t want
to hear about it, don’t want to know
of the Aussies’ plight, can’t bear the thought
of barrels of pips lured to drown in baited water,
and thousands more savaged by other mice.

It’s kill or be killed. Mice kill mice, people kill mice,
people kill people, mice kill people
water kills, hantavirus kills, fleas kill,
ticks and war and rising tides kill and I trap
a single mouse – a critter whose mate will miss him.
A billion like him terrorize the Aussies. Each one
coos and sighs and pines and I don’t care or can’t care
except about the one who fouls my flatware.

And me. I care about me. And if some reader expects
me to make sense of souls or suffering or a million
deaths or one – or of the difference between
a creature’s pain and people’s, they’d do better
to read another poem. Because I’ve got nothing,
nothing but sorrow for the millions, shame for the one,
and clean forks and knives to set for my dinner guests.

There is no doubt that the author’s choice to focus on the mouse’s sensitivity together with the mouse’s capacity to do harm is not accidental. The poem contains fine allegorical meaning.

The message in the poem is that the coin always has two sides. The points of view, decisions and actions depend on which side the person involved in a particular problem stands on. There always are people who hurt and people who are hurt. Under the plot’s surface can be sensed the aphorism: The road to hell is paved with good intentions.