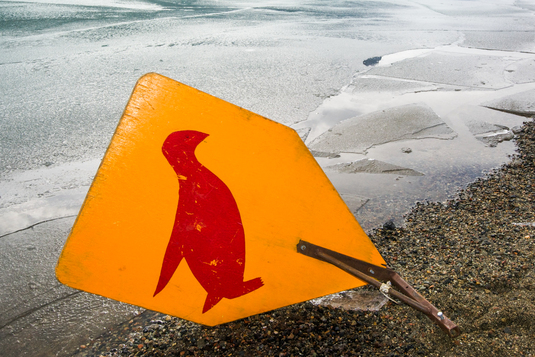 How is a contralto plummy?
I ask after years as a mezzo.
Do you mean round? Overripe? Deep purple?
The sound of Wagnerian horns?
Or juicy, mucusy, thumbed from a pie,
its upper crust with clotted cream
in a dowager’s mouth? Since plums
from our tree are plump and gold,
and I’m thinking Buttercup whose song I’ve loved,
a baritone friend says, Yes, every Gilbert and Sullivan
contralto ever encountered. Also the voice of ‘She
Who Must Be Obeyed,’ She who towed
the ample Rumpole round and round
the dance floor. Not the willowy Dame Clara Butt’s
cannon of a voice, but Dame Janet Baker’s soul
of a voice found down a round well, not drowned,
but streaming cool liquid as it’s drawn upward,
its sheen reflecting the mahoganies and aubergines
it has plumbed, and telling its owner, Don’t become
a middle-filling alto with peep toes under your robe.
Eat eggplant, glaucous grapes, half-bitter Austrian chocolate,
Bing cherries and fat boysenberries so ripe they fall from vines.
When you sing as if a plum’s found room in your mouth,
you’ll wear silk velvet gowns with amethysts or opals, open
your wings, and don outrageous ostrich-plumy crowns.

The first track still almost swings. High hat and snare, even
A few bars of sax the stratosphere will singe-out soon enough.
Synthesized strings. Then something like cellophane
Breaking in as if snagged to a shoe. Crinkle and drag. (Tracy K. Smith, The Universe: Original Motion Picture Soundtrack)

Evocative references that draw connections between realms that our sketchy and fragmented perception of the world would prefer (and need) to keep apart in order not to rock the boat; poetry here does what poetry does best: this is how colors, tones, tastes, textures, and all five senses tingle the wild silence of our mind.

“Becoming Plummy” opens with a mezzo soprano’s questions about an adjective reserved for contraltos (with whom mezzos often share repertoire), hinting, for me, at another question: Does a small grudge, having to do with nomenclature, nudge her to include “overripe,” “mucusy,” and an “upper crust” dowager (perhaps bejewelled, double-chinned and bossy?) side by side with the lushness of “Deep purple,” “clotted cream,” and those Wagnerian horns?

Never mind – the poem, agile as playful thought, moves to plums “plump and gold,” to a well-loved Gilbert and Sullivan aria, to a singer friend, to the speaking voice of “She Who Must Be Obeyed,” from John Mortimer’s Rumpole series. Resonance now invades the mezzo’s musings, leading her to “towed the ample Rumpole round and round,” then Dame Janet Baker’s “soul / of a voice found down a round well, not drowned.”

By now there’s no trace of envy left – only the immersion in “the mahoganies and aubergines / it has plumbed.” (I thought of the moment in Amadeus, when Salieri remembers the oboe entrance in Mozart’s Gran Partita.) The poem’s sound and image open out in Keatsian full-throatedness: “… eggplant, glaucous grapes, half-bitter Austrian chocolate/ Bing cherries and fat boysenberries so ripe they fall from vines” – plummy-timbred, delicious word-song.

In its last lines, in advice offered to a shy alto, the poem makes its final, subtle turn. Does “sing,” here, become a metaphor for a way to live one’s life? I think it does, suggesting not only the possibility of a joyous and fruitful life, but also the ongoing delights of word-play, its turns and surprises: To “sing as if a plum’s found room in your mouth,”  to “open/ your wings, and don outrageous ostrich-plumy crowns.”