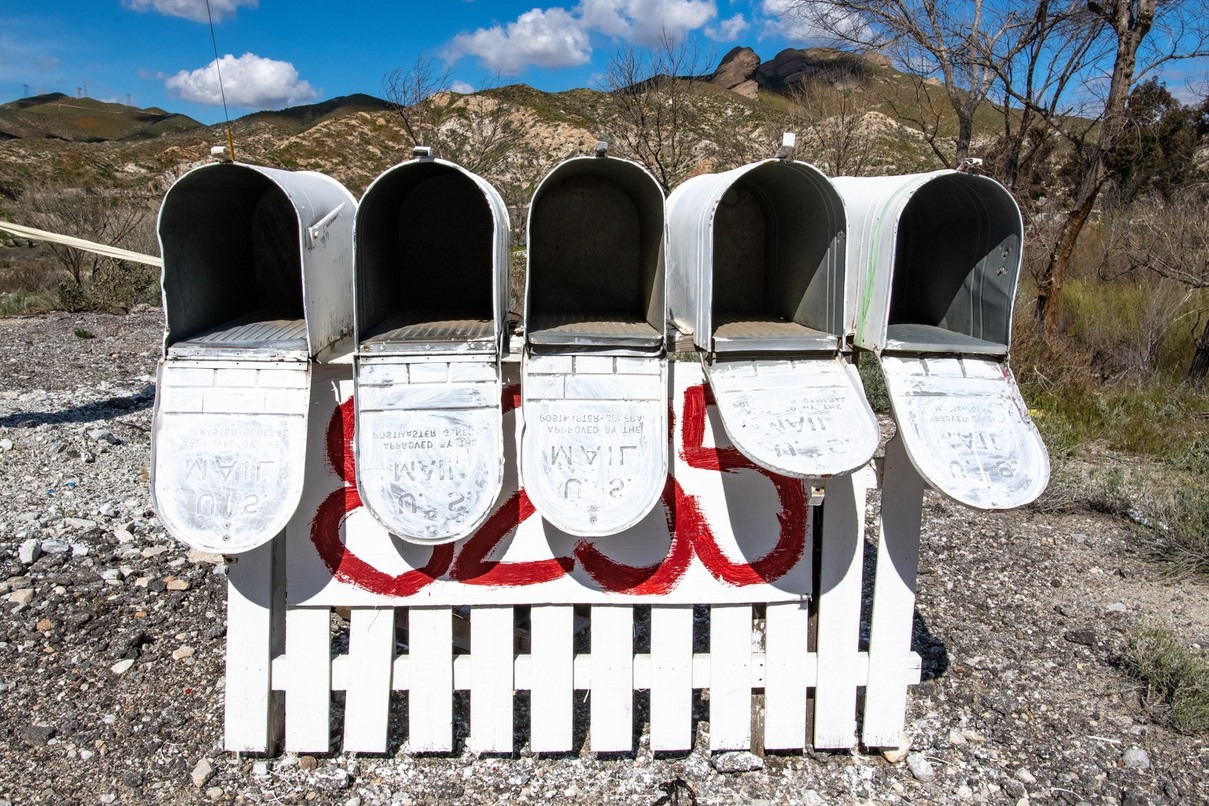 Ode to a Breadmaker and his Burned-out Bakehouse

for Mark and Sarah

bread
is everything, he said.
it is the grain of the wood
cut to fire the oven
the soil that grows the wheat
the horse that draws the plow
the toil of the harvest
the grind – how coarse
or fine, the water
I draw from the spring
the kneading hands
of the man I hire
the clay that lines
the firebox, my wife
who feeds
the sourdough
every night
her touch
checking the rise
the steam that wafts
from the seams
in the forged iron door
the foundry
the customer
who hands me her
wages, her knife
that slices the crust
the lunch pail that holds
her sandwich supper, the house
she builds with her hands.
bread is everything
and now it’s gone.
smoke and ashes and me
in middle age
holding the hand of
my child who watched
with me the burning.

First let me say that I really enjoy the sounds of this poem, especially the slant or actual rhymes: soil/toil, said/wood, wood/oven, harvest/coarse, fine/grind, spring/kneading, hands/man, lines/wife touch/checking, steam/seams, door/customer/her. Interestingly, just as the slant rhymes wane in the poem, the flames engulf the building (bakehouse).  And of course I enjoyed the alliterative sounds of the title as well as the flow of the poem.

When I first read this poem I was confused. Why does it start in third person and move to first? Is this an ode or a persona poem? I read (and reread) it mainly as a persona poem, in the first person as spoken by the “breadmaker.” So, I am still thrown off a bit by the third person start to the poem, except that this is the only part of the poem that is consistent with the concept of the poem being an “ode.” If the poem were to start in first person, the consistency of person would be more clarifying to this reader—rendering the customer who builds a house with her hands, clearly the customer of the “breadmaker” and not some other speaker, and rendering the “wife” to be the “breadmaker’s” wife and not some other speaker’s .

All that said, I love this poem for its story-telling, its love of the grain, of the art of bread-making, and the feminist perspective of a woman, a construction laborer, who builds both houses and sandwiches with her hands, and all that presented with so few words, and just the right ones.