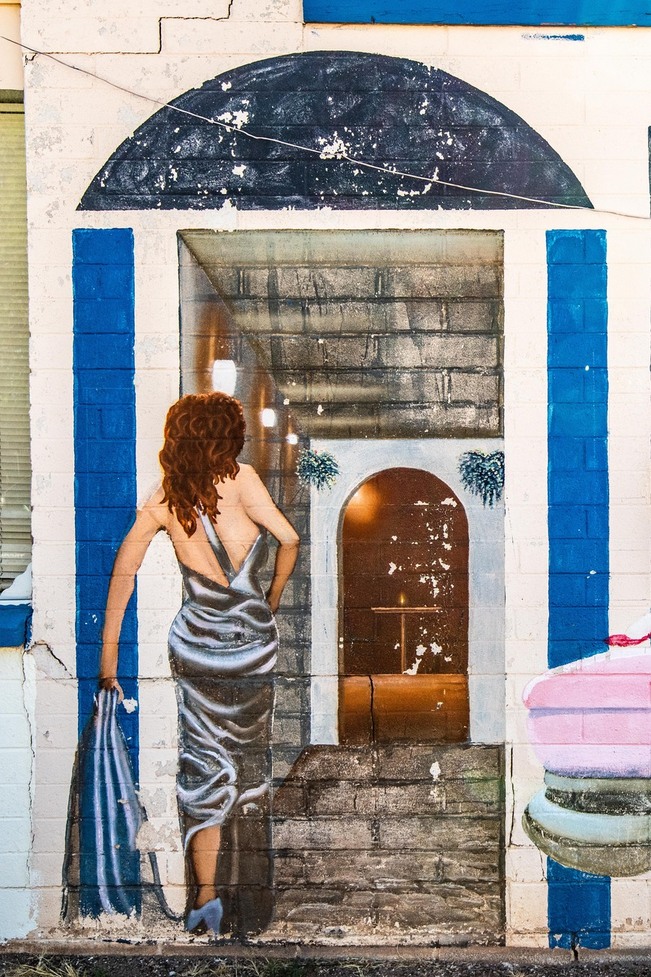 TO A WOMAN I ONCE WAS WITH

Walk with me past the specter of the dawn
with its opalescent beggar’s bowl
to where a woman I once was with
her manner mad, grandiloquent
magnified, magnificent
a woman who I can’t forget
couldn’t recall her lines at all.

I put my hand above her breast
upon her heart it came to rest
her breasts were those by which
the streaks of light were bent.

Her breasts remind me of the sea
the sea that’s at the edge of reason
it is not commonplace: it is deranged
such is why it can’t be blamed
the sea itself was never sane.

Reach through here this paltry self
to go beyond where others slept
where under covers widows wept
to be again, then, as now
early on or much too late…

I tried to sing I tried to play
with heart like hers & aching
but strings on my guitar kept breaking.

I think I should be stoned to death
fall asleep and wake up dead
with a song stuck in my head
& nothing in my cage but light
neither this nor shame either at all
manic I meant: trying to flee

but we are circumscribed by seas
from whom the rain will fall and fall
until the rain has healed us all.

Fly the flag in this day’s wind
halfway down the mast again
until it’s torn to tatters
by wind some scholar deemed the mind
until insignia and sign
tattooed itself deeply into
the marrow of his circumstance.

Don’t tell the dancer that the dance
he dances dances him past chance
for death awaits him certainly.
Don’t awake the dancer yet
the dance is not yet ending
his hand rests there above her breast
where the light is bending.

There’s nothing in this cage but light
wind rustles in the bladelike leaves
of a plant as if it were a being
that walked on glass.