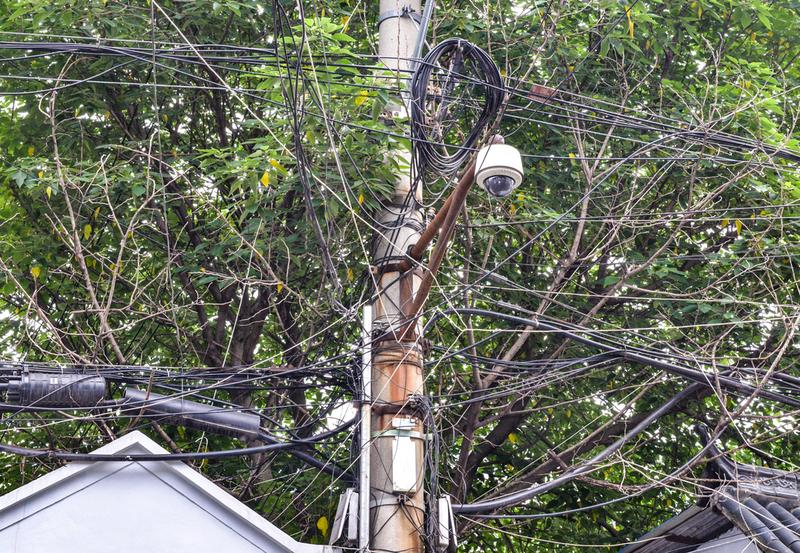 These houses, some without heat in the winter, double-down for lost time during the dog days when the dogs themselves get as close to the earth as possible, the absence of electric air its own peculiar portent. These are the days when there’s no descending into dusk or easing into evening; it’s hot until all of a sudden, it’s not. The occasional clouds, impartial in all seasons, look inward where storms form and move the sky. The birds, too fatigued to shriek, burrow inside themselves, the feathers that insulate them now too heavy and wet to take wing. The closed stores, out of business or luck, live on nevertheless as museums of misfortune. The houses measure time in their own inscrutable ways, strong like the men who built them, indifferent at last to the heat because brick doesn’t burn.