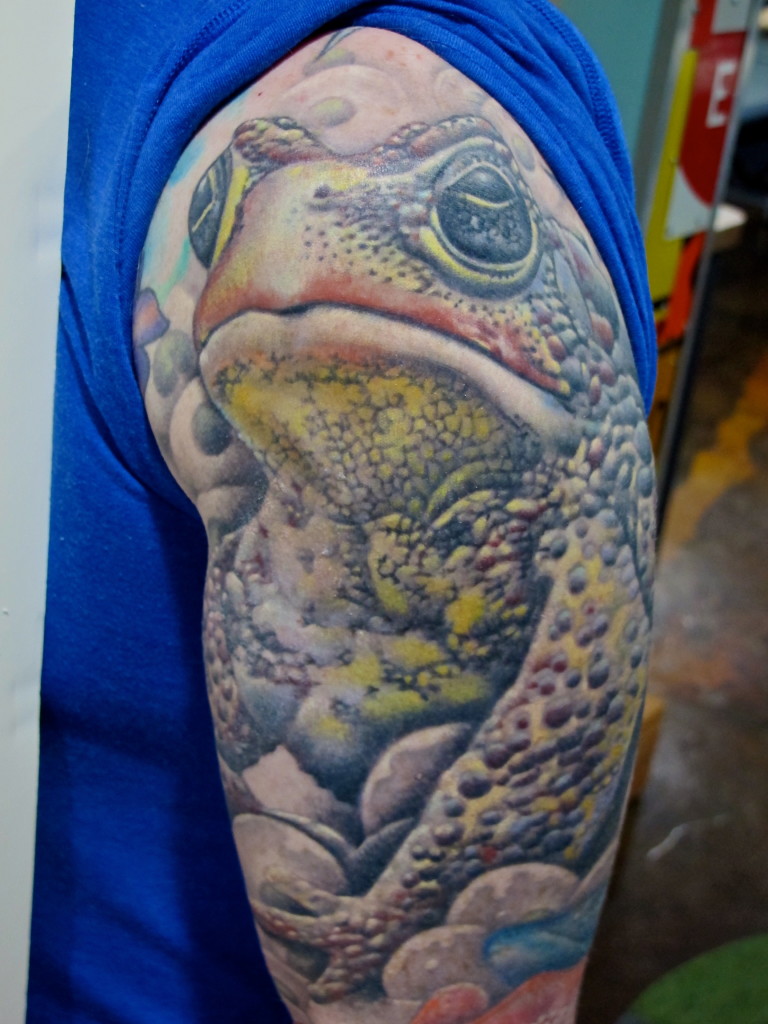 WHEN I WAS BORN

Nixon was President when I was born,
though his mouth was drawn
by scandal, bourbon, too much
snow in Barberton
when they brought me home in a VW Bug.
They brought me home
and sorted the laundry, made coffee,
never did complete the puzzle
my mother started two days before.
The pieces of “Vienna at Sunset”
lay clumped nine years later
in the closet when I went inside
to root my father’s Playboys
from the high shelf (with a chair)—
Alana Soares made my stutter worse
in March of 1983, so Hawaiian and
ready. I’ve almost forgotten her,
Mondale’s silver hair next year
in San Francisco, that high school meant
nothing save suspicious girls
with budding breasts and slow eyes,
novels nobody read, and bad lunches.
The last twenty years—minus
a certain girl’s eyes and seven
Grateful Dead songs—are a blur.
I’ve fallen in and out of love,
smoked marijuana, eaten hamburgers,
and studied sunset over the Black Sea.
There are poems and regrets,
my daughter misspelling English nouns,
and tennis shoes I never wore,
but my skin’s mostly the same.
Nixon died a while ago, Roddy Piper
yesterday, and Playboy‘s all there
if you know the right websites.

If I can believe the obituary I found on the internet, I think Carl Boon passed away in 2014, at the age of 66. I feel cheated, that I never got to meet him, because his poetry contains a certain essence that attracts me and makes me want to know him. His poem, “When I Was Born,” makes me feel some special sort of recognition, perhaps because I am from his era. The “thingness of this poem” gives it a special attraction for me. How life is made up of many small things that add up to the rounding out of existence has often intrigued me. I like Carl Boon’s special insight in “When I Was Born.” He begins with Nixon, with ideas we have of that president: “his mouth was drawn/ by scandal, bourbon, too much/ snow in Barberton” [what a sudden switch to the time the narrator of the poem was born ”in Barberton,” and then to follow the transition with “when they brought me home in a VW Bug.” Then he continues in a quotidian manner, almost mundane (which makes the memory even more effective:

They brought me home
and sorted the laundry, made coffee,
never did complete the puzzle
my mother started two days before.
The pieces of ‘Vienna at Sunset’
lay clumped nine years later
in the closet when I went inside
to root my father’s Playboys
from the high shelf (with a chair –

Boon continues with the perfection of a painter or photographer, displaying the essential elements of his life as he remembers it. Almost at the end of the poem, the narrator tells the reader, “There are poems and regrets,” which is a quiet and simple understatement. He captures the time with, “The last twenty years – minus/ a certain girl’s eyes and seven/ Grateful Dead songs – are a blur.” This is a poem of a person growing up in a remembered American generation. I am sorry Mr. Boon is gone. I wish he could know how much I like “When I Was Born.”

Carl Boon has a wonderful narrative fluency to his poetry. The poem begins with the bigger, more large-scale event that occurred during the time of the author’s birth: Nixon’s presidency, and all of his bourbon-induced mistakes. It then switches to the mundane: laundry, coffee — almost to imply life hasn’t changed that drastically (though this notion is almost immediately rescinded upon mention of his mother’s unfinished puzzle). Suddenly, the author is nine, and the poem becomes a chronicle: Playboys, stutters, and then the awkward high school years, recalled insufficiently except for “suspicious girls with budding breasts and slow eyes.” In fact, the author comes to find that even adult life is somewhat frivolously wasted, as he belittles his past twenty years and recognizes them only for the trivial things: marijuana, hamburgers, “seven” Grateful Dead songs. Even a trip across the world is reduced to a mere “study [of a] sunset over the Black Sea.” The poem ends with the sad (or indifferent) acknowledgement that
life is just as it was, with the exception of Nixon’s death, and Roddy Piper’s too. Maniacally satirical, the conclusion suggests that life is static, and Playboy will always be there.